10 Random Highlights you HAVE to see at Noisily 2019 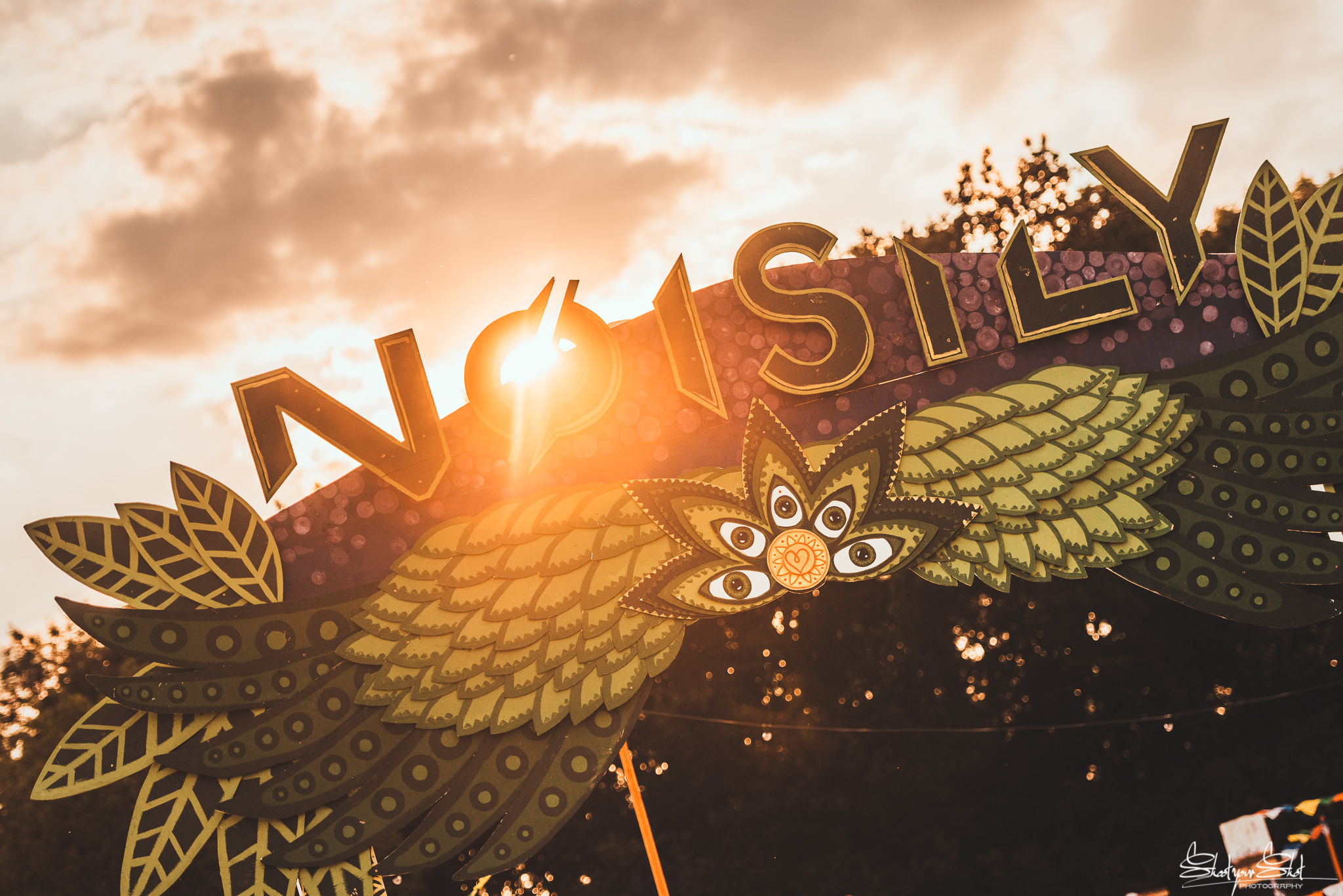 If Noisily is famed for one thing above all else, it is variety. Variety of what you may say!? Well, everything, if we’re being honest, which we are, because we never lie about this sort of thing, ever!

Whether it be music, art, healing, performance, vibes, human connection, tribe, food, love, light, nature, we’ve got it all.

Now some of you may just be coming to dance to Techno for 4 days straight, and that’s a choice we commend, you won’t be disappointed! Others may be geared up for a weekend of downing cacao, stewing in hot tubs and vibing with gongs and prayer bowls, and that’s a solid choice too!

So without further ado, here are 10 randomly picked but undeniably marvellous things to try at Noisily in 2 weeks time!

1. Opiuo on The Treehouse

On Saturday night at prime time, an act whom we have been trying to book for over 4 years is FINALLY making his way to the wheels on the Treehouse, and is quite simply the biggest sound out there in, well, anything. This is one act you do not want to miss, and whether you’re a Psy Trance die hard, or a Techno aficionado, take some time to head up the hill and he’ll tear you a new exit hole.

The Liquid Stage has been evolving over the past few years, with the honeycomb structure growing in form and fluidity. This year, alongside some more additions to the facade and canopy, we’ll be being watched down upon by a swarm of somewhat large woodland bees. Keep your eyes peeled, and don’t get stung.

Remember about 10 years ago when Bruce Parry journeyed through the Amazon meeting tribes in his epic TV show? Well he’s coming to Noisily this year to share his experiences of living with tribes in a world without leaders, shaman or competition, in an illuminating talk on Friday at 5pm in the Mind Tent.

No, we’re not talking about the Liquid Stage! Within many alternative circles, it is now commonplace to perceive psychedelics as the next paradigm for healing and self-transcendence, but that notion has not penetrated the mainstream – many of whom still perceive the psychedelic community as ‘drug taking hippies’. We all know that is not the case, as do countless clinical and mental health professionals (notably at Imperial College London) researching the use of psychedelics in the treatment of ailments such as PTSD and depression. In this talk, again in the Mind Tent, Michael will walk you through his research into how the mental health sector currently views psychedelics, and outline his strategy for how to integrate psychedelics into mainstream medicine.

This you will find everywhere, and in all the recent Noisily’s we are in bewildered awe just how high the vibration in Coney Woods rises thanks to the pure, unadulterated giving and receiving of love that happens amongst the trees. This year our theme is Human Connection, and has been used as the foundation for our collective efforts in the programming, build and production.

Our newest stage, The Nook was born of a budding bromance between its curator Ben Zaven Crane, and Noisily co-founder Charles, who forged a strictly plutonic (for now) relationship after Ben joined us in the woods a few years ago to DJ as Mojo Filter. Now, 3 years on and with a name coined by Charles’ fellow co-founder Will, alongside a line up weaved by Ben himself, The Nook is set to add an entirely new dimension to the soundscape of Coney Woods. Head down from Charles and Ben’s festival opening live radio show, Audley Filter on Friday at midday, and thereafter long 2 hour journey sets of Tribal Beats, Medicinal House and Down Tempo Desert Tekkers for the remainder of the weekend. Aim for the sky, land amongst the stars.

7. Performance at the Pagoda

With bigger budgets and an ever growing troupe, the centre of site will play host to the vast majority of our performance this year, with the grassy null providing a natural amphitheatre for your shapely posteriors to perch upon. Make sure to check your programs throughout the weekend and grab a show when you can.

In line with the ever developing global narrative around gender (in)equality across the board of industry and society, we at Noisily have been engaging in ongoing discussions and dialogue with industry types and the public alike (and even on a couple of occasions the BBC) to see how we can best move forwards and away from the antiquated establishment and patriarchal society. This won’t happen by booking female or non-binary identifying artists to fill a quota, or programming them as a separate concern. It will only come through ongoing discussion, and in the action of creating a level playing field through the intelligent and authentic programming of artists who identify as female, male and non-binary. This year we have made positive steps to make our own playing field more level, and hope that those who may have felt unable to contribute before may now feel inspired and empowered by those trailblazing in their field (and in ours).

This year, as ever, we have an array of culinary delights purveyed by our princely purveyors throughout the main site and Mind Body Soul area. We have an additional 800 hungry mouths to feed, and with that in mind we’ve taken it upon ourselves to draft in the expertise of several more traders to satiate your hunger and quench your thirst. Watch out for CBD smoothies, wood fired pizzas, curries from the orient and everything in between. Nomnomnom!

Because in the end, it’s all that really matters.

PrevPrevious10 Highlights in our Mind Body Soul
NextYour Guide to a Greener Noisily, and beyond…Next