A Closer Look at the Line Up 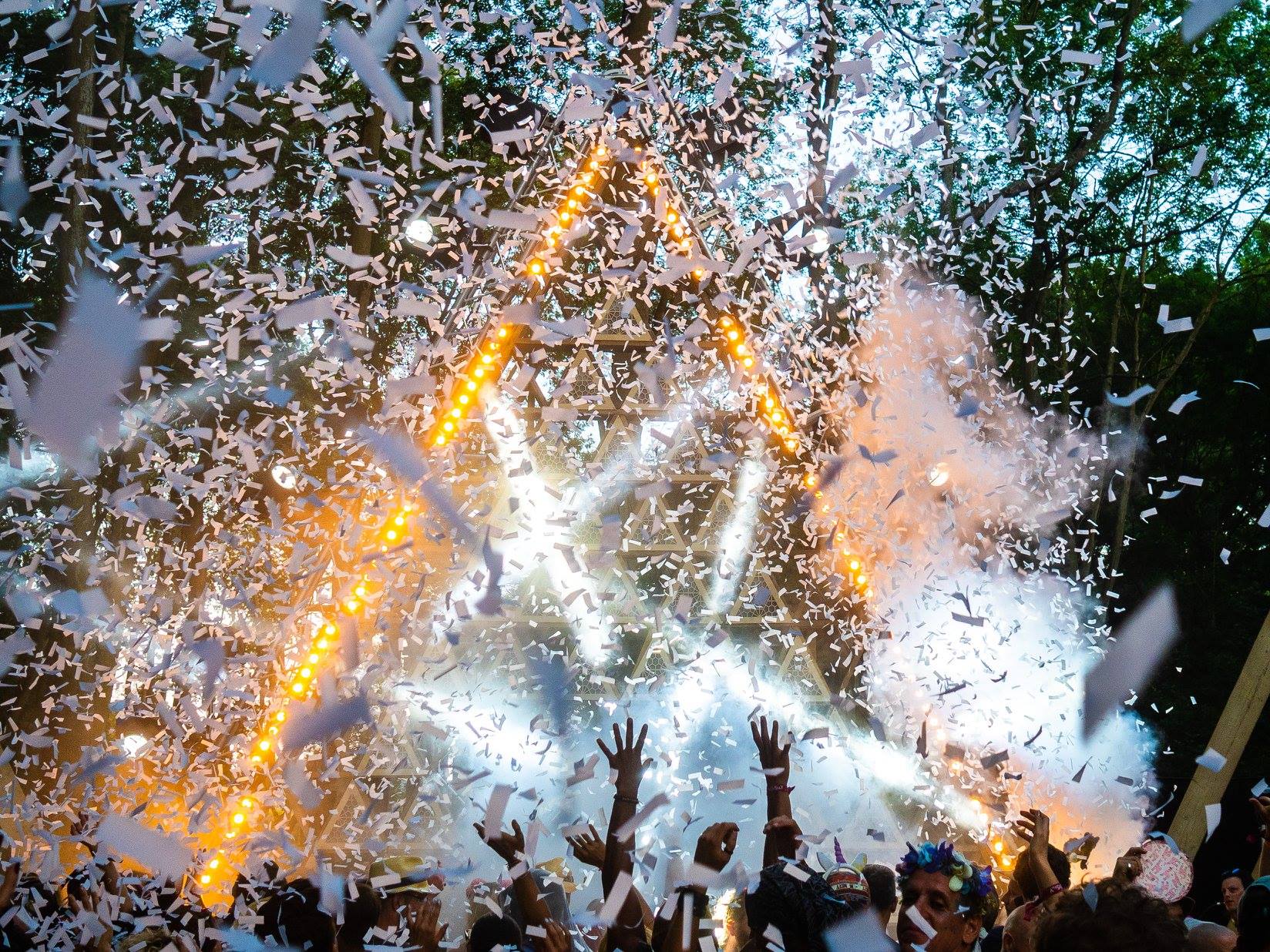 After a pleasing reaction to our initial line up release, we thought it would be prudent to take a closer look at those artists that have made the first cut for our 8th birthday party in 2019.

In no particular order, here we go!

A Zenon Records favourite, Bulgaria’s Kliment plays some of the deepest, darkest, and down right sinister Psychedelia out there. It’s slower than you average Prog, with a more linear production quality quintessential to the sound that Zenon champions.

You can check out his Modem set here… 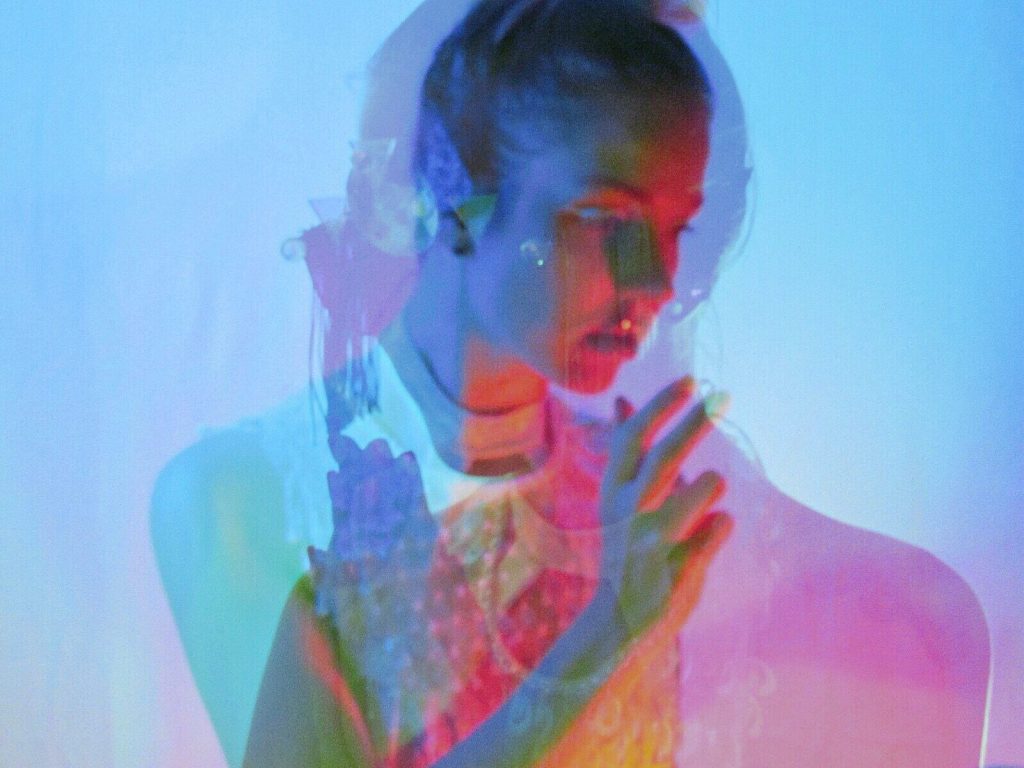 Öona plays a melange of Techno, Deep House and Experimental Electronica, exercising exceptional skill behind the decks whenever she graces them. We’re very excited indeed to have her play at Noisily next year, having seen her smash it at the Alchemy Circle at Boom.

Here’s a set from the Mixmag Lab last month… 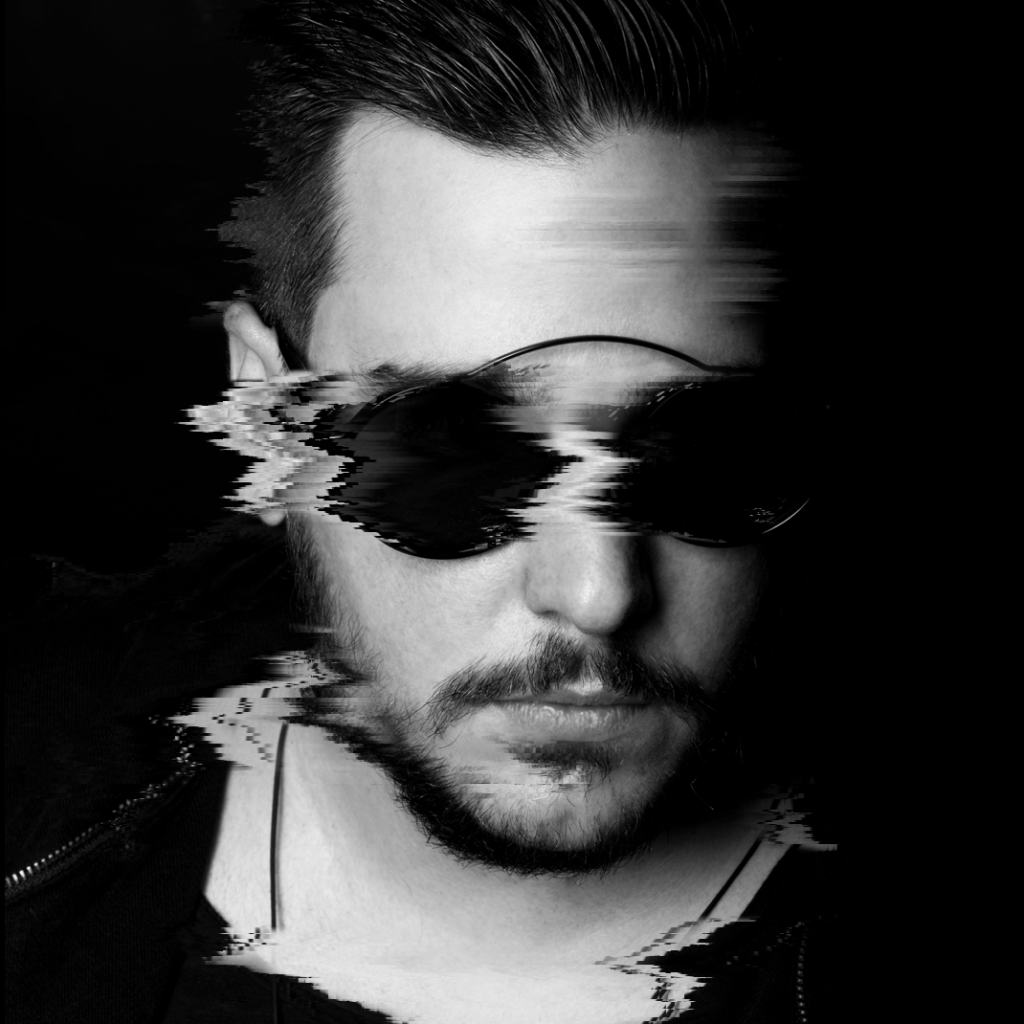 The Brazilian come Bavarian producer is back for more Noisily loving a few years after his first appearance, ready to drop his monumental brand of Techno on the hallowed floors of the Noisily Stage. Prepare yourself, pack a spare change of clothes, and hold on for dear life!

When someone is credited, in large part, for the creation of Drum’n’Bass, there’s not really a huge amount more to say…

Joonas Lehtinen in the Finnish night time Psy Trance maestro who will keep the Liquid Stage galloping through the twilight hours at Noisily 2019. He conducts the mood on the dance floor with skill, ease and energy. Check out his Boom 2018 set here.

The man likes beats, make no mistake. Opiuo’s gut wrenching, seat of your pant soiling squelch bombs are something we’ve been trying to get to Noisily for several years, and we’ve only gone and pulled it off! Prepare yourself, this boy from Oz means business!

This Brazilian born, London dwelling D’n’B artist has been cutting shapes and dropping basslines since 2005. In 2012 (Noisily’s first edition) he was signed to Hospital Records, and from there it was only up. Check his tunes out here… 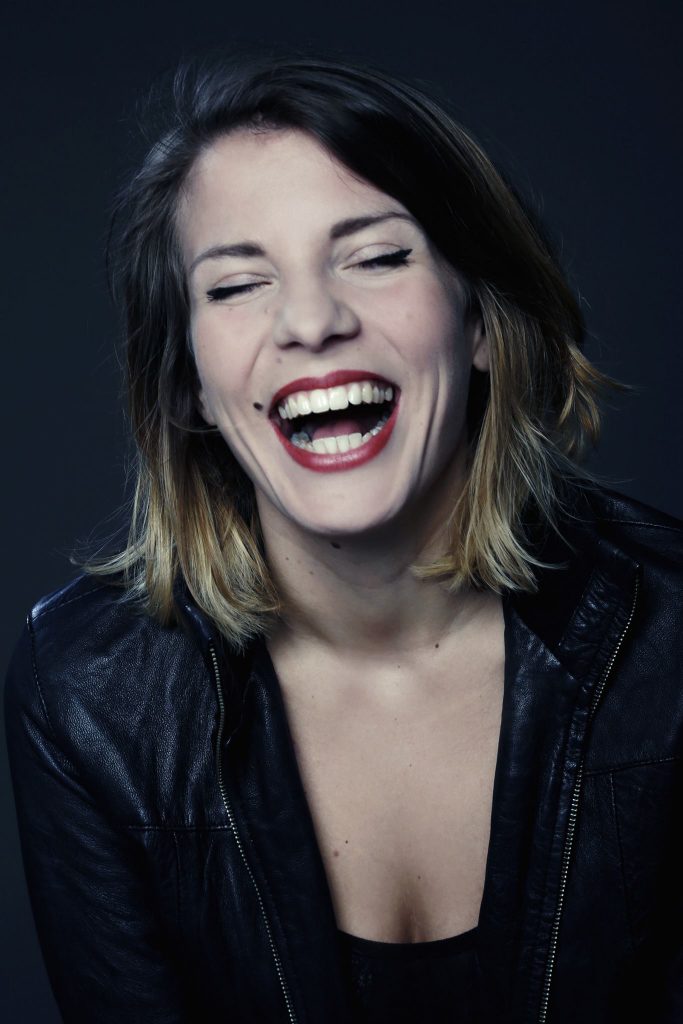 Deep and bassy, Oslo born Beth Lydi’s sound falls somewhere between Techno and Tech-House. “Lydi” is the Norwegian word for Sound In or Volume Within, and as a result she’s never without. Good news for the Noisily Stage!

This duo have been on our radar since we were in Noisily nappies, and finally, after 8 years of dreaming big, we’ve got them onto the Noisily Stage to do what they do best. The added bonus is that they’ve got a brand spanking new album out. Wrap your ears round this big rig music.

Glitchy, broken, bassy beats with a linear lick of paint to boot. Icicle makes DnB, and you can see him on the Treehouse at Noisily 2019.

“An uncompromising passion for a contemporary, cutting edge sound is what Cid Inc brings to electronic music”. Well he’ll fit right in at Noisily then, and you can see him on the Noisily Stage in 2019.

Half Brazilian, half Portuguese, living in Germany, Fernando makes full power full on Psy Trance, and will be bringing his high quality productions to the hallowed floors of the Liquid Stage this year. Bombadabombadabom, duggadaga duggadaga duggadaga! 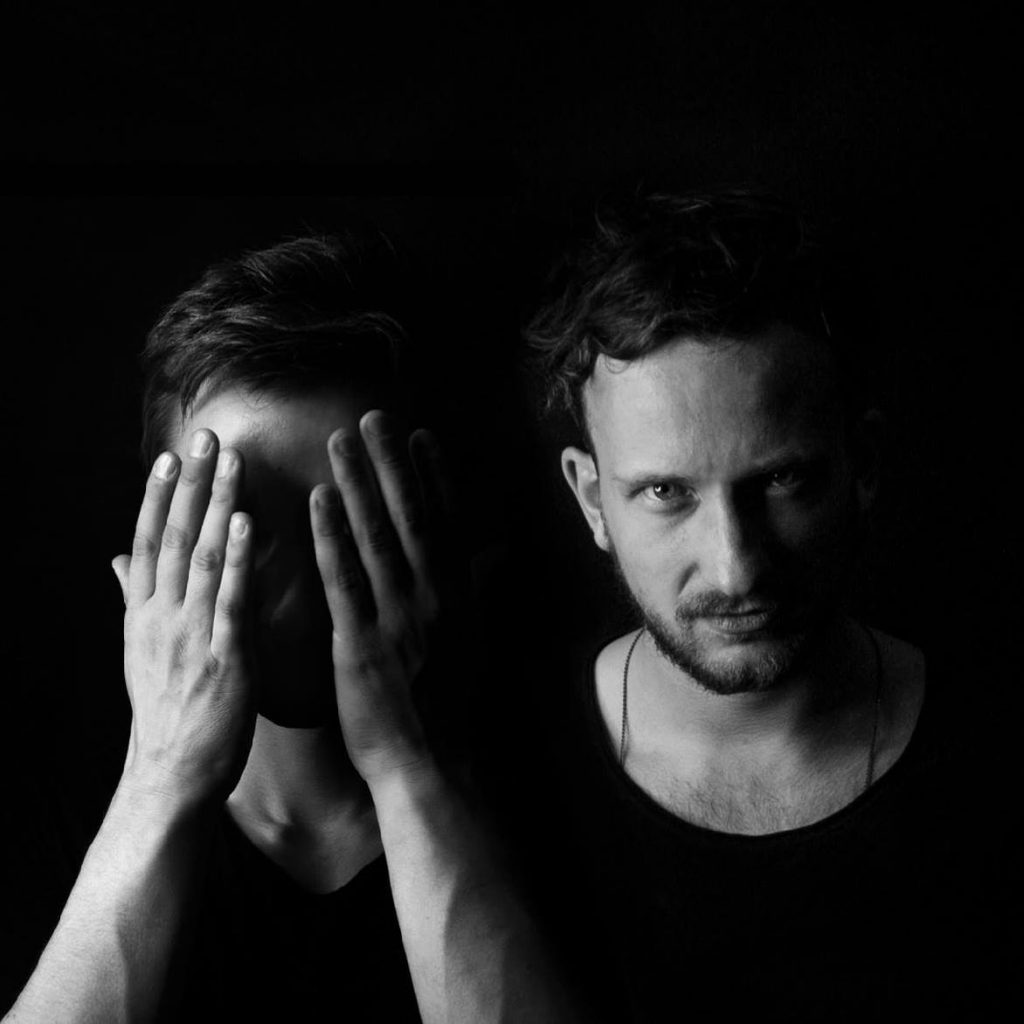 We first heard Township Rebellion when our friend Headroom aka Artelligent stepped up to the plate to close Noisily three years ago (after a certain DJ cried off to watch his home team lose in the Euro finals), and he played one of their tunes. Deeply, deeply psychedelic Techno is afoot, these are one to watch 100% without fail! 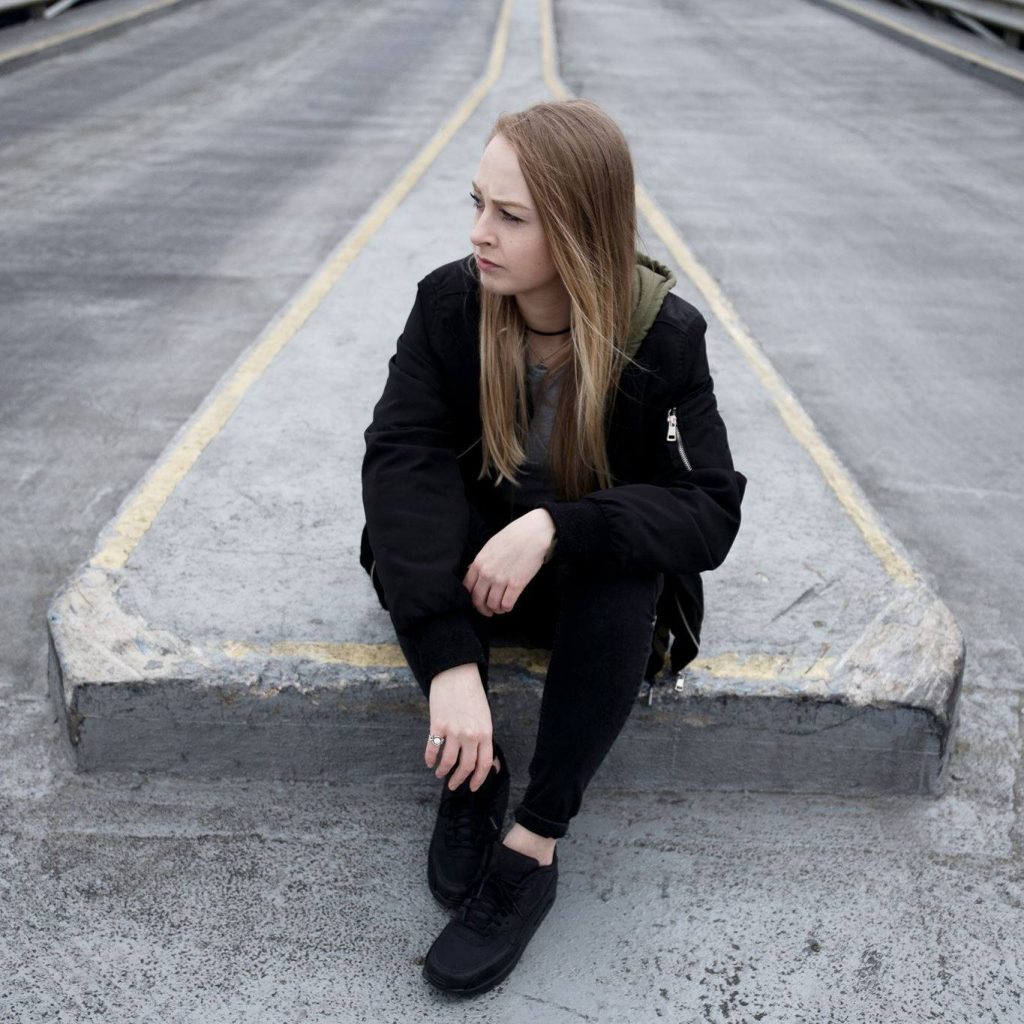 Over the past few years Kyrist has built up a reputation for her trademark style, which mainly focuses on the darker and more tech-driven side of drum and bass. She’ll be taking the helm of the Treehouse Stage at Noisily and showing us all how it’s done.

Techno-infused metamorphic grooves for the discerning dawntreader, Scorb makes Psy Trance that is beyond borderline hypnotic. In fact, it’s way beyond the borderlines. A stalwart of the UK scene, we’re pleased to have him back to play at Noisily next year.

One of the leading producers in the second generation of Dub, Neil Joseph Stephen Fraser aka Mad Professor has been an integral part of the UK Dub landscape since opening his home built studio in 1979. Now, nearly 40 years on, he’s bringing the vibes, and plenty of tape delay, to Coney Woods.

Deep, twisted, underground psychedelic music from tropical lands, with unbridled motivational potential. It’s late night music without a doubt, and that’s when you can catch it on the Liquid Stage at Noisily next year. 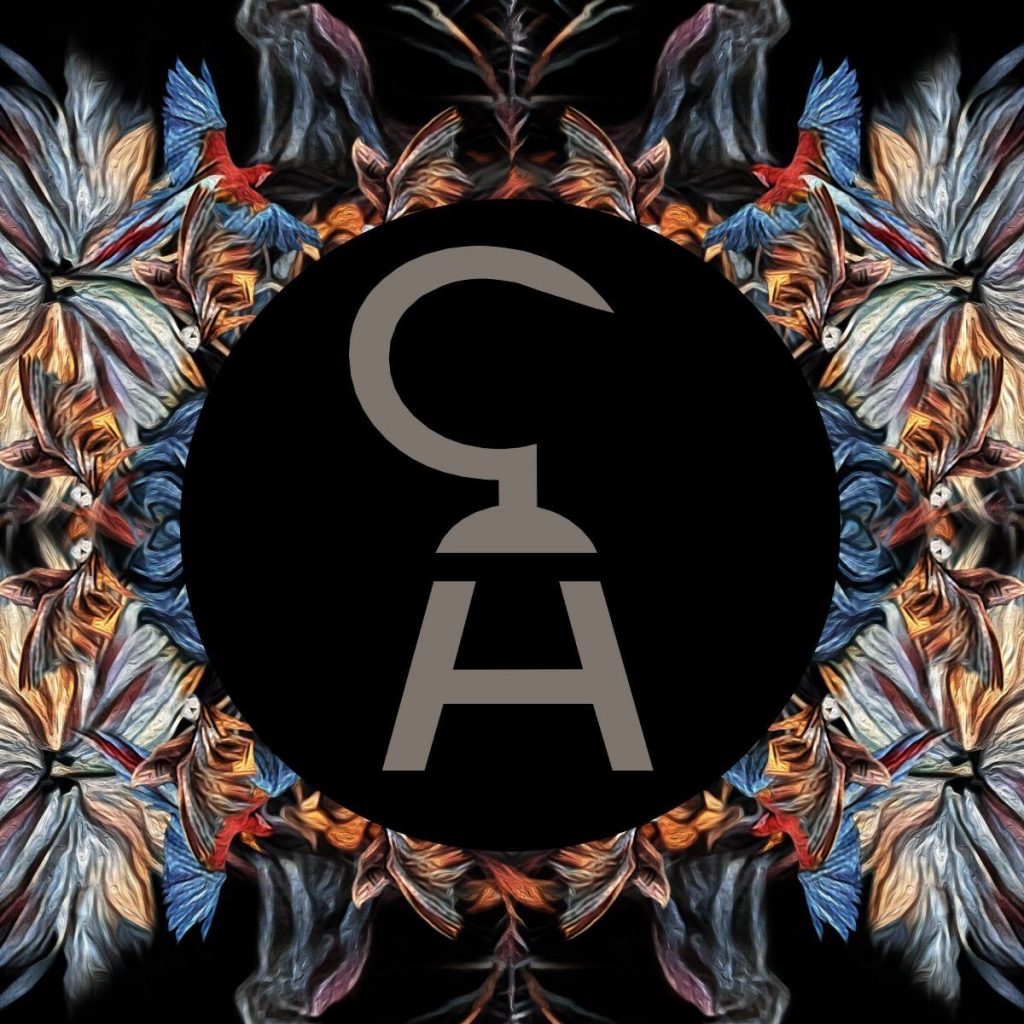 Last but by no means least, The Captain. One of Israel’s best exports, Reshef Harari is back and better than ever with his latest album Origin. It’s the best thing to come out of Iboga Records in 2018 without a doubt, and they have released some absolute blinders. Prog lovers unite, and have a listen to this absolute diamond…