A friend in need, help us Save Bansi 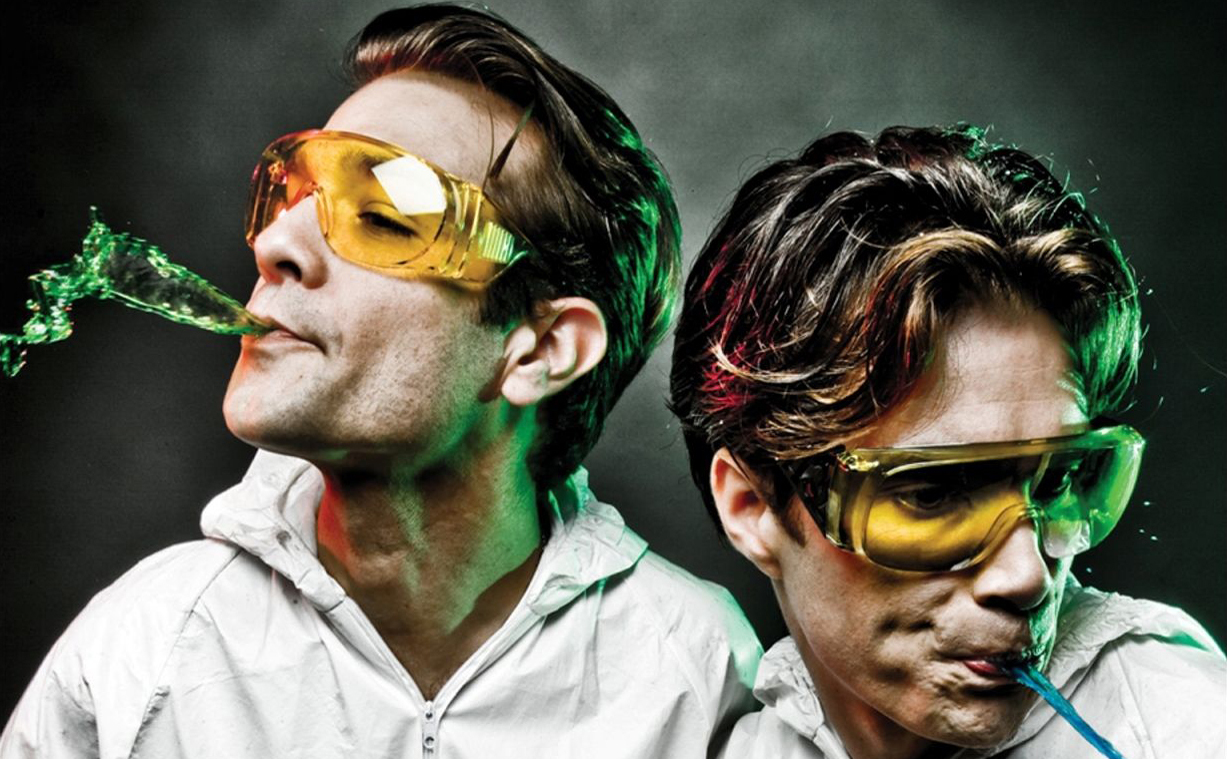 We were deeply saddened  to hear the news that Psychedelic Music legend Bansi has developed a rare form of blood cancer called Multiple Myeloma, which affects the bone marrow.

Myeloma does not usually take the form of a lump or tumour. Instead, the myeloma cells divide and expand within the bone marrow, damaging the bones and affecting the production of healthy blood cells.

For those of you who know Bansi’s body of work, he needs no introduction. With a career spanning two decades, Bansi and his production partner Riktam have reached out to all corners of the Psychedelic Trance world under the aliases GMS and 1200 Mics. More recently they have made their mark with a blend of Psychedelic Progressive House as Riktam & Bansi.

“I remember going to The Coronet in Elephant and Castle when I was 17 to see 1200 Mics play. It was the second rave I’d been to, the first being Infected Mushroom at the Stratford Rex, where I overcooked it and slept through the majority of their set on a stair case in the back. Whoops.

Fortunately I was into my stride by the time I got to The Coronet, and got to watch an epic live set peppered with classics from the albums ‘1200 Micrograms’, ‘Heroes of the Imagination’ and ‘The Time Machine’. They were true performers, with synths and guitars in hand, and an energy that translated to the dance floor as the whole place moved as one.

Their song Mescaline using a sample from Hunter S.Thompson’s Fear and Loathing in Las Vegas was an absolute anthem for us, and their work as Riktam and Bansi has translated into some of my favourite Progressive Techno of all time – see Gamma Goblins, Polisteroo, Saga, No Fear etc.

I sincerely hope we can give him some of the amazing time that he’s given us.”

His partner in crime Riktam has launched a fund raising page on GoFundMe, aiming to raise the money needed to aid his treatment. The target amount is merely a ceiling installed by the site, and unlike other sites the money can be withdrawn without reaching it, so everything you donate will go towards this worthy cause.

We wish Bansi the very best, and thank you to all of you for your support.

PrevPreviousWill Hazlerigg, the Coney Woods are home, thoughts from a founder…
Next5 Art Installations at Noisily, get inspired…Next