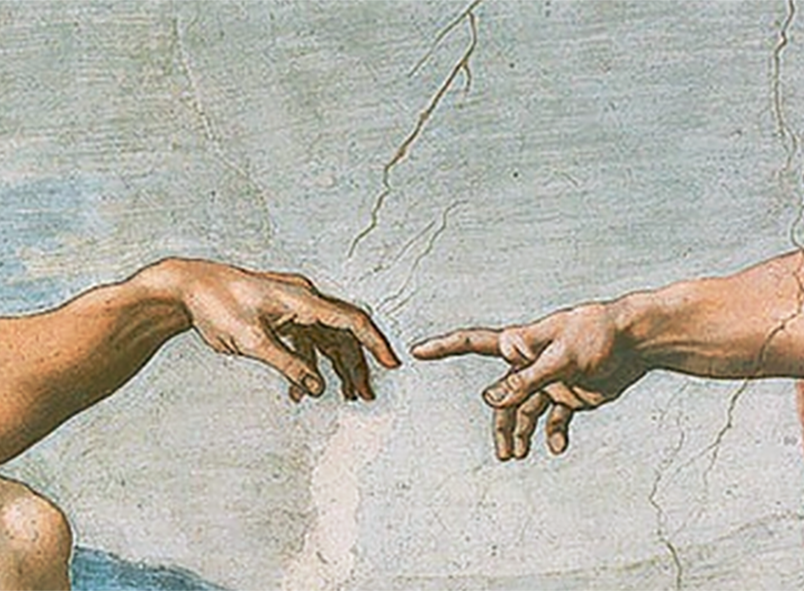 A recent survey of several hundred thousand people from all over the United States showed that around 40% of American’s identify as lonely, a figure which give or take would most likely apply to most of the developed nations around the world.

In a time where the majority of people spend a great deal of their time in both public and private staring at screens, genuine human connection is needed now more than ever, as the arc of technological advancement continues on its inevitable exponential curve.

Social media is breadth over depth, as people are more concerned with the number of “friends” they have or “likes” they get, rather than trying to cultivate deep emotional connections with real people in the outside world. Whilst away in California for several months in 2017 I met a man who worked in the Facebook Headquarters in Silicon Valley, who informed me that there a relationship therapists employed by the company to teach their young employees how to interact with other humans! So entrenched in the digital world were they, that they were suffering mentally from a lack of our most basic human need: connection. Ironic perhaps at a company whose mission is to connect people around the world.

Art can be an incredible catalyst for connection as its influence reaches beyond the realms of conversation, and creates a medium that communicates in all languages, wherein humans can share an experience together, and express themselves through their reactions and feelings as observers, and through the art itself as a creator.

This year, and in previous years too, our art director Ruth Herbert has spent a great deal of time searching for artists and installations which inspire simple, visceral and profound moments of human connection.

It is our hope that in providing opportunities for connection like this at Noisily, through the mediums of art, music and healing, that it will inspire people to make a conscious effort outside the woods, however awkward it may feel for some, to interact with strangers, who, when you think about it, are simply people you haven’t connected with yet.

This subtle reframe has the potential to completely change the way you carry yourself in public, and by talking to strangers, or even sharing so much as a smile, can create a domino effect that seeds an ongoing spiral of interaction between humans around the world.

We are so much more capable than “share”, “like” or “tweet”, even if in the modern world we are conditioned to believe otherwise, and the key is to empower each other and ourselves, and to trust the possibilities that lay in connection.

One of the ways we facilitate this at Noisily is through the art curated throughout site, and over the coming weeks between now and the festival in July, we’ll be sharing some of the inspirational pieces you’ll be able to find in the woods this year.