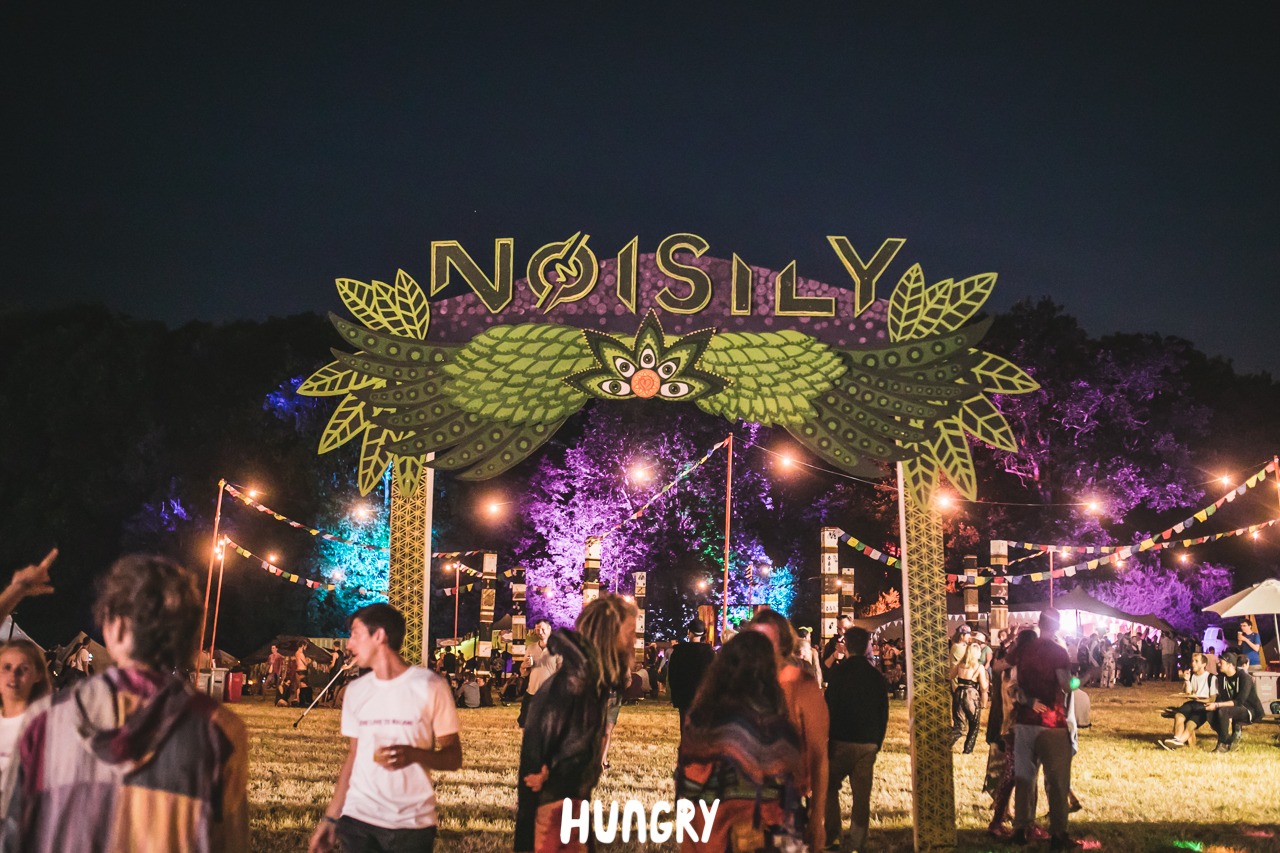 It’s been just three days since our arts application closed, and what a selection of outlandish and cosmic concepts we’ve had through the door ahead of this year’s Noisily!

Art Director Ruth Herbert has been overwhelmed by the positivity and innovation in the documents she’s reviewed so far, and has to employ the help of a number of extra hands to sift through the madness at her home in Ibiza. Fortunately it’s the off season, so for those ravers who aren’t locked up in rehab on the north of the island, they now have some extra work to do before the flyering season kicks off in a couple of months. Needless to say her boyfriend Tom Real (ex-Noisily marketeer) is also stoked to have some much needed work to subsidise his income, in between booking EDM acts for Ibiza’s hottest new club, HI.

“I can’t believe how many artists have come forward this year” says Ruth. “It’s testament to the hard work we’ve all been putting in, the name which Noisily has cultivated for itself over the years, and our culture in general becoming more and more creative as we step away from a world plagued by idiots with poor taste and zero talent. Burn! LOL!”

Giving examples of some of the incredible ideas which have flooded through the sluice gates (Eventree Management Software), Ruth was animated to say the very least…

“Cor! We’ve had a right load of weird shit come through the door this year. Totally mad! A few people didn’t get the memo about sustainability, case and point being one bloke who has applied to make a sixteen foot high fork made of brand new single use disposable plastic forks, and then there was one girl who applied to make a giant vagina out of used sanitary towels. I thought it was a good idea at first, but then our new H&S officer flagged it so we’ve had to look into alternative materials. This made me think of that meat dress Lady Gaga made for the Grammy’s, but then beef isn’t good for the planet either so we’ve gone back to the drawing board…”

Noisily’s Mind Body Soul theme this year is ‘Human Connection’, and this too has prompted some inspiring applications to surface. One that really stood out was a non-binary couple called Rainbow and Goldpot Sandalcense – formally Sue and Gerald Thomas- who split their time between a polyamorous commune in Northern Portugal where they teach Permaculture Design and The History of Forest Trance; and a shale fronted annex just outside of Reading.

“What really drew us to apply to Noisily was the concept that all humans are connected, and that really aroused so much gratitude in us for the organisers, which we wanted to honour via the medium of our art piece, the newly conceived and aptly named “Transformogenous”. Said Rainbow formally Sue.

“Wankers!” shouted Goldpot formally Gerald, apparently a form of tourettes, but a fair self assessment nonetheless.

Rainbow continued… “We wanted to weave a connectional narrative throughout the sculpture that was so blindingly apparent it would be considered satire to the naked eye, yet looking further would reveal an irony beyond the original interpretation that would resonate and make people go ah haaaaa! We think we have achieved this with our psychedelic human centipede, even though the legs are going to be a lot of work as we’ve decided to make it out of Amethyst.”

Spoiler alert! We don’t want to reveal too much just yet, and we’re still in the process of deciding who to give our art grants too for the 2019 festival (although one guy called Grant has argued a strong case). So for now we’ll leave you with your own imaginations, which if they’re anything like those of the arts applicants, we would exercise caution!