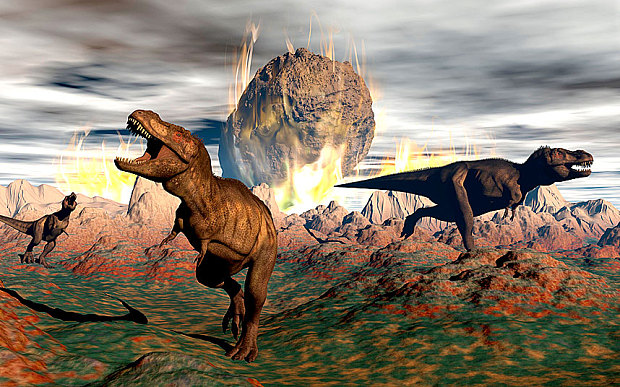 With our Mind Body Soul theme of ‘We are Nature’ and the applications going live just last week, we have been inundated with ardent eco-warriors hoping to bring talks, installations and more to the Noisily healing area next year.

The premise? To hurry about the extinction of our planet to usher in a new world order so Chris (and anyone else who survives) can dramatically increase the size of their garden, and, as Chris puts it… “Take us back to the good old days when there weren’t so many bloody people around!”

In the box provided in the application form entitled ‘Tell Us About Your Idea’, Chris writes: “Look, I realise this may come across as controversial given the current state of affairs in London with those crusty, dairy free yoghurt weaving types gluing their bits and pieces to the pavement, unless of course you read The Daily Mail like I do, but I think there’s a market for trying to hurry along the process! P.S. Same with Brexit, as I just can’t wait to be out!”

Continuing in the ‘How Will You Facilitate It?’ box: “So, my idea is simple. Over the course of the weekend at Noisily I will hold daily talks called ‘The Unsubtle Art of Not Giving a Fuck’, based loosely around the book by New York columnist Mark Manson, where I’ll basically just read a couple of chapters from his book and swap out all the relevant subjects you’re not supposed to give a fuck about, and replace them the environment.”

“On top of that, I’ll encourage audience participation by handing out those tiny and really expensive turmeric shots that come in single use plastic bottles, and encourage people to keep drinking these in the outside world, along with other really wasteful products, so that when the world finally chokes we all have really powerful immune systems and will survive the apocalypse! Winning! Oh, and also, I’ll let all the punters into a secret, which is that they can all come and live in Luton to acclimatise as it’s already completely fucked.”

Applications close early next year, so we’ll be replying to Chris then to let him know whether he’s been successful or not…

PrevPreviousWE ARE NATURE
NextMusical Highlights 2019Next