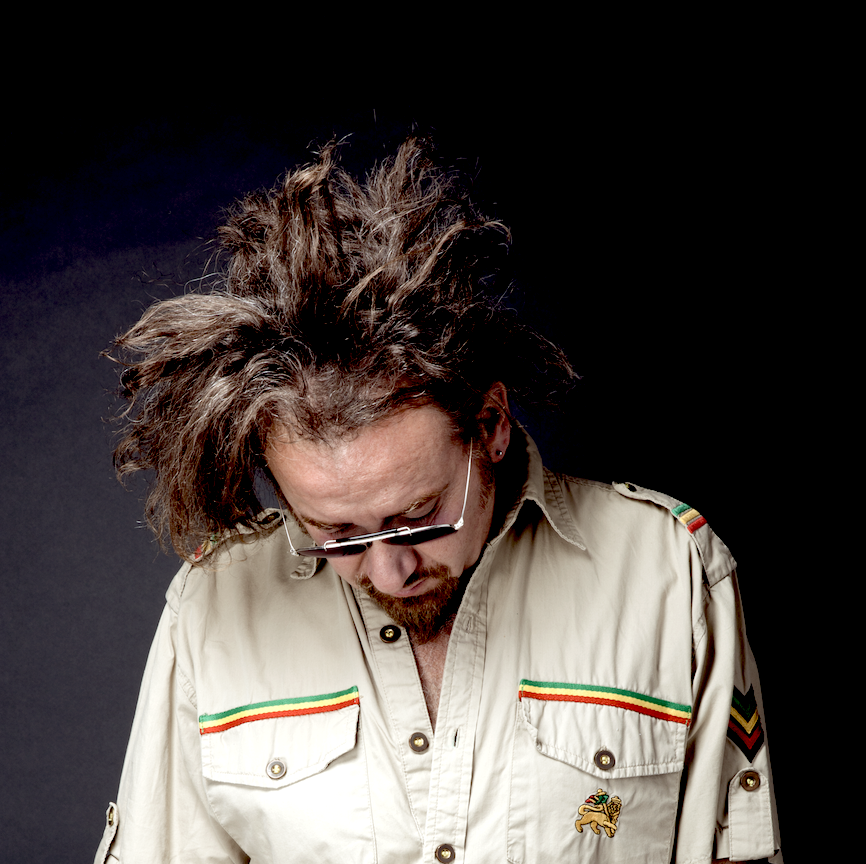 The pioneer of dub electronica and world music fusion, Daniele Gaudi, returns to Noisily after a two year hiatus.

With a career spanning 35 years to date, taking in 15 albums, Gaudi’s longevity is down to his perpetual innovation and reinvention of historic sounds via the medium of modern technology.

Born and raised in Bologna, Italy, his music career began in 1981 as a keyboard player in the new-wave bands Wild Planet, Red Light, and Violet Eves. The latter band played an important role in the Italian underground music scene combining electronica, punk and traditional Italian melodies.

Whilst Gaudi is an exceptional live performer and spends a great deal of his life on the road, his abilities in the studio and notoriety as a producer gained recognition early on. A true musician, not pigeon holed by genre or geography, his body of work takes in Classical, Pop, World, Dance, Indian, African, and of course Dub and Ragga.

You may have only seen or heard Gaudi within the liberating confines of a festival, but his influence and skill set stretch far and wide. He has produced soundtracks for the BBC, ITV, MTV and Channel 4; joined forces with Italian classical composer Massimo Nunzi and created a symphonic/jazz interpretation of Shakespeare’s The Tempest; and more recently was employed as a vocal coach on the Italian X Factor! His group won the show.

Last time he was with us he celebrated his birthday behind the decks on the Noisily Stage, delivering a seriously loud session of some of his best work. 2017 sees Gaudi take to the Treehouse Stage, ready to drop heavy basslines through our cheeky Funktion One upgrade.