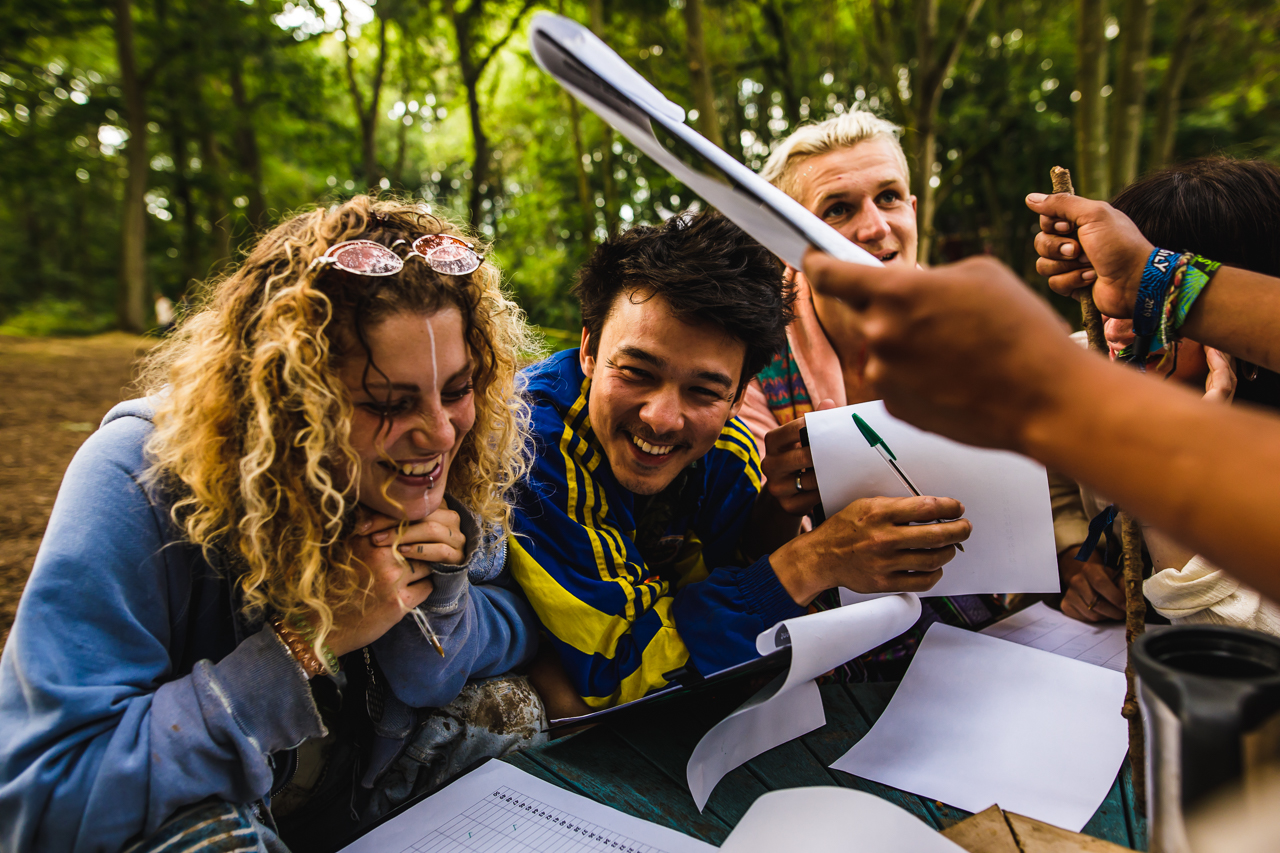 Competition: Unleash your inner poet, and join us in the composing a classic Japanese Haiku in the style of Noisily Festival.

The prize: A limited edition Noisily t-shirt, and 3 drinks tokens valid at Noisily 2021.

What is a Haiku? A haiku is traditionally a Japanese poem consisting of three short lines that do not rhyme, and is considered to be more than a type of poem; it is a way of looking at the physical world and seeing something deeper, like the very nature of existence. It should leave the reader with a strong feeling or impression.

How to enter: To enter, just comment on this post with your Haiku, and we will choose a lucky winner at the end of March.

We’re here to ask you to unleash your inner poet, and join us in the composition of a classic Japanese Haiku in the style of Noisily.

In Japanese, there are five “moras” in the first and third line, and seven in the second, following the standard 5-7-5 structure of haiku. A mora is a sound unit, much like a syllable, but is not identical to it. This rhythm is often lost in translation, as not every English word has the same number of syllables, or moras, as its Japanese counterpart. For example, haiku has two syllables in English and in Japanese, it has three moras. So for our purposes we’re going to go with syllables, with 5 in the first line, 7 in the second, and 5 in the third.

Here are 3 examples in the style of Noisily:

Our eyes met across the floor (7 Syllables)

We came together. (5 Syllables)

A breeze lifts the limbs on high

Then he came up hard!