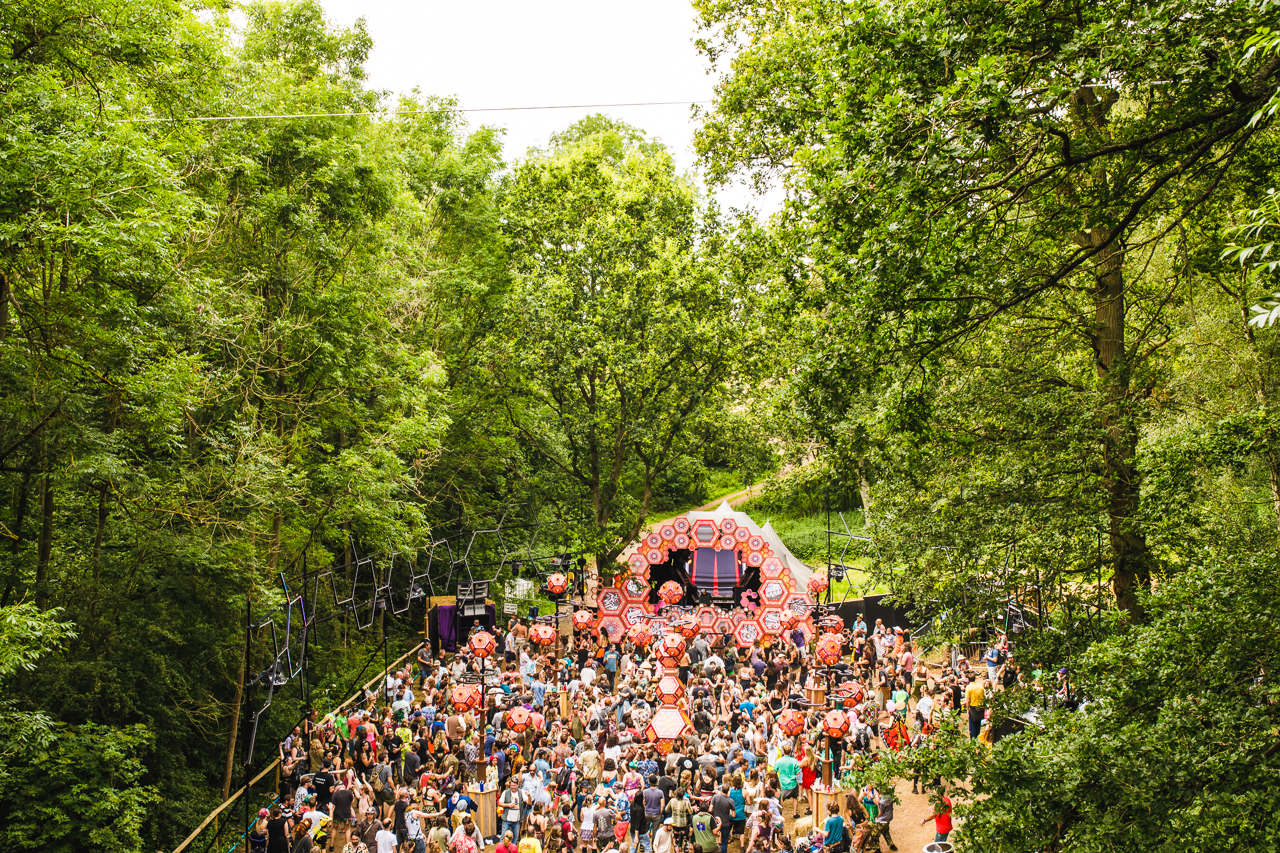 Over the years we’ve welcomed so many incredible acts to the Liquid Stage, and as we move forward into 2021 we thought we’d take a fond look back at some of our all time favourites.

Oscar the Grouch, the boy from New Zealand, has taken the helm on the Liquid Stage a few times in our decade long history.  A good friend of the festival and someone who has filled the Liquid Stage dancefloor to capacity at every appearance.  We look forward to his squelchy psychedelic progressive beats returning to the Noisily in the years to come.

Did you know that Gaudium is the Latin word for satisfaction? Exactly what is says on the tin then.

Hailing from a land downunder, Merkaba makes deep down tribal beats for the lobes.  So much more than just a music act – the stunning dance from EveOlution brings a special dynamic to each and every stage performance.  You should also check out their alias Kalya Scintilla who have played at Noisily too.

The undisputed queen of Psy Trance, Altruism was due to bring us full power full on in 2020. Alas that wasn’t meant to be, but we hope to bring her to the wheels in 2022 if it’s the last thing we do!

Altruism’s other half, Gustavo Manfroni aka Burn In Noise, deals out a hefty dose of full on too.  Having already graced the Liquid Stage a few years back – he was due to return in 2020.  Alas it was not to be – and we’ll await the World of travel to open up properly before bringing him back to Coney Woods again in the near future.

Ilan Shemi from Israel cuts quite the form behind the decks. His rolling shoulders are just like his basslines, and the quality of his productions are second to none.

Mr and Mrs Bomshanka – Al (from the UK) & Nuky (from Portugal) first honed their psychedelic sounds in the forests of Kent & warehouses of London in the early 2000’s.  Jump forward to 2020 and Dirty Saffi are one of the most respected acts in the global psychedelic trance scene.

Head honcho of Iboga Records, Emok has become a firm fixture on the Liquid Stage over the past few years, bringing with him a whole host of Iboga artists to boot, and with the introduction of the IbogaTech sessions in 2021 a whole new World of sound.

Nicola Capobianco from Switzerland was due to join us in 2020, alas the year got cancelled for reasons beyond our control, ahem… Fear ye not, he’ll be coming round the mountain when he comes!

For some fast forest vibes look no further than Fagin’s Reject from Wildthings Records, a favourite of the Liquid crowd once the sun goes down and the ghouls come out to play.