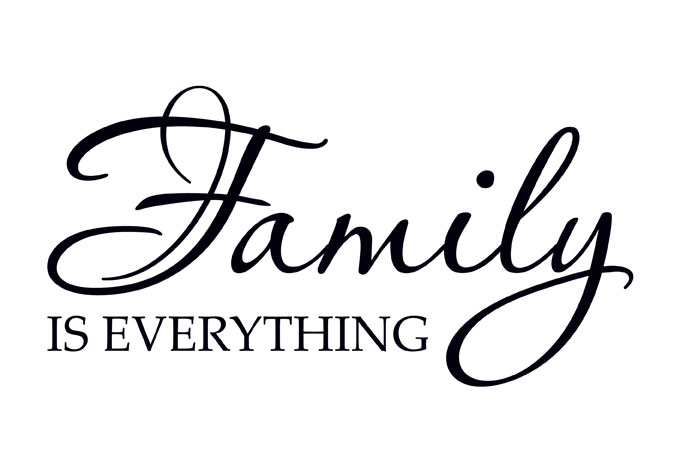 Bio: Ruth took over our art last year, blasting into the woods with her tropadelic theme and impressive work history, having produced art for some of the best events out there. As well as using her skills and team to create art-work across site, she curated a host of external professional artists to contribute to the plethora of visual treats dotted throughout Coney Woods. 2017 sees the growth and expansion of art across site, including additions to both the Noisily and Liquid Stages.

Fact: Ruth has relocated to Ibiza where she is heading up the art department for an agency out there, designing and curating for some of the biggest events in the Balearic island.

Face: (Pictured here with Tom Real, boyfriend and all round Techno hero, also a member of the Fam).

Bio: Chris has been knocking about the UK psychedelic scene for so long he’s not so much a part of the furniture, as the sofa itself! Cutting his teeth in his home county of Kent in the 90’s, Chris has worked on marketing hundreds of events over the years. More recently he has joined forces with his friend and producer, Ben Coda, creating Techno duo Nanoplex. Having been signed to Iboga Records and with 2 studio albums in as many years, Nanoplex are on the up.

Fact: Chris is actually the loudest recorded person in the UK, regularly being asked to shut up in restaurants, train carriages, and the Noisily production office.

Face:  (Pictured here with fellow Nanoplexian, Ben Coda. Chris is the one with the Brit Pop lid on the right.)

Bio: Robbie co-founded Noisily with Will, Charles and Lachie (see below) in 2012. WIth a background in set building and technical event management, Robbie curates the pre-production plan, assigning kit for all the stages and everything in between. Robbie grew up in Scotland and is currently in the process of making his own Whisky, copper stills bubbling away in his flat!

Fact: Robbie got married this weekend to his childhood sweetheart!

Bio: Angus is an expert in genetics and biochemistry, having worked in the research labs of Oxford University, and whilst his brain is a sharp and versatile instrument, his real passion is working with his hands. Not shy of cracking the whip to keep the build team in shape, Angus is the man on site who gets shit done. He’s also a bit of a hit with the ladies…

Fact: Angus has the world’s greatest collection of shirts, and each year on Sunday he whips one out freshly pressed from the back of his tiny van, seemingly the Mary Poppins handbag of vehicles.

Face: (Pictured here on the left with one of his fruity two pieces, alongside Noisily Director Charles.)

Bio: 2017 will be Sarah’s fourth year with Noisily, and put simply, we couldn’t do it without her. A level headed, no nonsense office angel and, she makes sure everything is in order and everyone is where they need to be, especially the Directors! Hailing from Manchester Sarah has worked with our friends at Illuminaugty, and also with our Performance Director Roo, at their epic parties in the North West.

Name: Will Hazlerigg (aka Bill)

Bio: Will grew up at Noseley Hall, an estate which has been in the family since the 15th century.  He spent much of his childhood running though Coney Woods, building treehouses and dens with his three sisters, so knows the land like no other. He takes a great deal of pride (and a small amount of stress) in welcoming everyone into the woods each July. Will mentioned to fellow Director Charles nearly ten years ago whilst dancing at Glade, that he had the perfect spot for a festival. How right he was!

Fact: Will got married to his girlfriend of ten years just three weeks ago in a beautiful ceremony at her family home in Northumberland.

Role: Head of Vibes in the Mind, Body, Soul area

Bio: Flo has been working with festivals since she cut her teeth with the Crossroads at Secret Garden Party eight years ago. From then until now she has produced and managed spaces at events across the country, including SGP, Wilderness, the Rabbit Hole at Glastonbury, and now, Noisily. Flo joined the team last year whilst traveling in Brazil, taking on the task of building our healing area from the ground up. She was debating on staying out in South America, but a gut feeling told her that she had to come back for Noisily, a festival she’d not been to before. We’re very happy she did!

Fact: Flo met Noisily co-founder Charles at the festival last year. They shared a kiss on the Monday afterwards, shared their love four days after that, seven weeks later Charles began designing a ring, and last month he got down on one knee and asked her to marry him. She said yes.

Bio: As I’m content creator I’m the one writing this, so I shall refrain from referring to myself in the third person. It’s also the explanation for the gushing testimonial for my future wife above, but in all seriousness she is incredible at her job, and incredible in general. My bio? Grew up in Herts, studied Creative Music and Sound Technology at Leeds Met, moved to London, set up Bassline Productions and Noisily with my great friends, stepped back from Bassline in October to pursue other creative avenues (including more Noisily), bought a Toyota Landcruiser converted to drive round the world and are shipping it to LA in August ahead of the Eclipse. After that, Canada for a year, then who knows? Freedom though, which is nice.

Fact: Myself and my fellow director James are the only two people to have played every Noisily since 2012, along with Ken his partner in crime in Atomic Drop, who also looks like he could be my older brother.