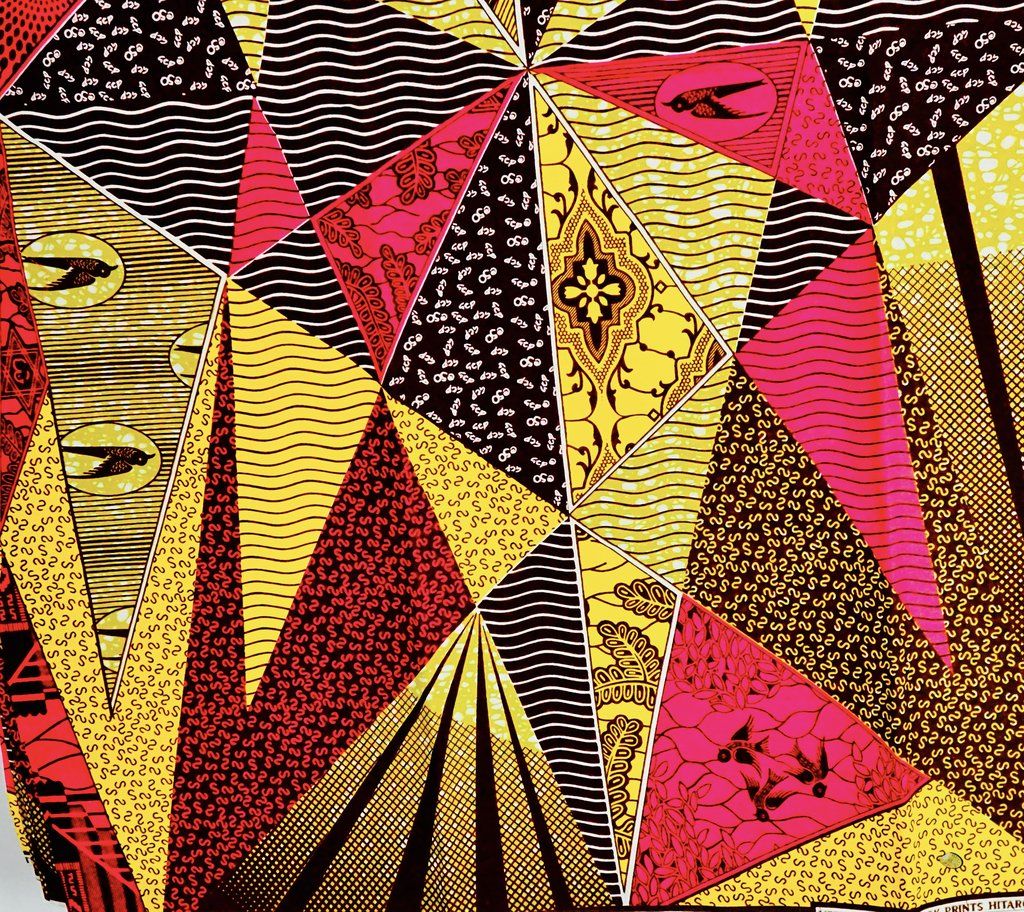 A talk with the founders of Ukukapha

Ukukhapha (oo – koo – ka – pah). A world class, self contained mobile music venue; With the goal to bring resources that are often inaccessible and prohibitively expensive to up and coming musicians in the far flung regions of the globe. To give agency and amplitude to their already impressive art. Initially generating a support base in the UK and Europe; “who we are” will be defined by an epic journey south into Africa. Through some of the most diverse, vibrant and energetic music scenes in the world. Where the underexposed magic lies…This talk, by the founders of Ukukhapha, will touch on the origins of such an ambitious idea, how one approaches such a gargantuan task, details the exact message and objectives of the project as well as contemplates the enormous impact it may have, not limited to the music/creative industries.