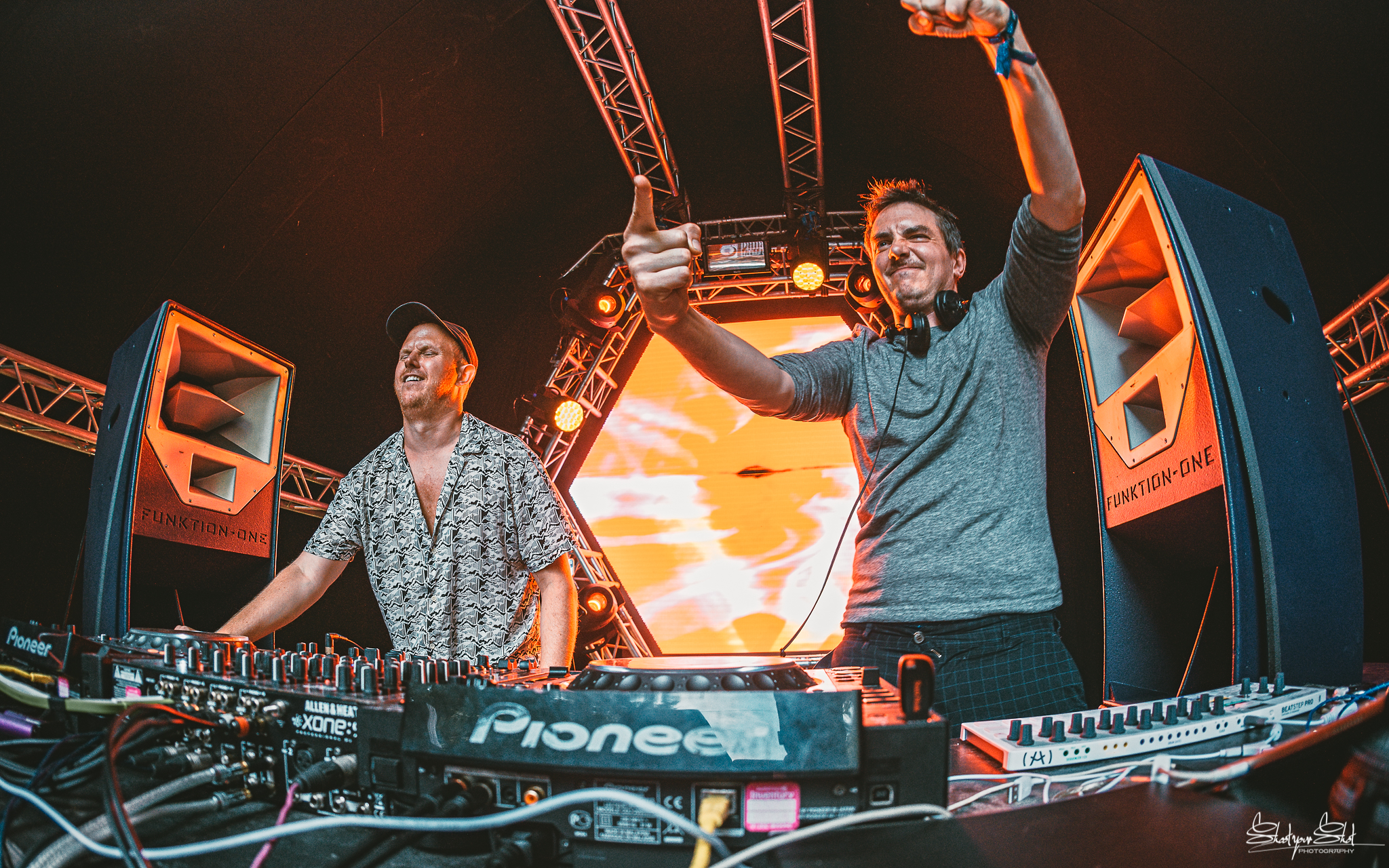 Over the years Noisily has become a platform for the very best in underground Electronic Music, with artists from every corner of the Globe journeying to the Coney Woods in Leicestershire to add their brand of bass to the sonic melange that reverberates throughout the canopy each July.

Everyone’s tastes differ ever so slightly to the person on their port or starboard side on the dance floor, and we thought we’d dive in and ask some of the team at Noisily who their favourite acts were at the festival in 2019.

There were a few common themes when the answers came in, some big headliners, alongside some of the incredible up and coming artists who graced all seven of the stages in the woods this year.

So, without further ado, here are just a handful of the highlights as voted for by a healthy cross section of the Noisily core team.

When Mira took the helm on the Noisily Stage she brought a truly hypnotic soundscape with her. For all those sage souls who made the decision to step down to the dance floor on Sunday, they were privy to just why she is one of East Berlin’s finest Techno exports.

Check out some of her live sets here…

The boy from Brazil brought his high powered Hospital Records DnB to the Treehouse Stage this year, mixing classic tones and modern licks to create an energetic cacophony on a dance floor twice the size as in previous years.

Noisily co-founder Lachie came away from Captain Hook’s set featuring his latest album on Iboga Records, saying that it was, and we quote, a “life changing out of body experience!”  We’ll take his word for it!

One of the finest artists playing on the inaugural outing of The Nook, Noisily’s newest addition, Timanti played an astonishingly hypnotic set tucked away amongst the trees. A new discovery for many, and a reason to be there for most, the warmth of the music was vintage Nook material, a 2019 vintage at least!

Beth Lydi had the time of her life playing on the Noisily Stage, so much so she’s asked to come back again and play more than once. We’re inclined to say yes! Check out her set B2B with Andreas Henneberg (Noisily 2017) at Fusion Munster.

Another one from Noisily co-founder Lachie. Frey-Train, aka Freya from on site purveyor of our favourite garms, Jackfruit, was a sensational way to get the weekend warmed up on Friday afternoon this year. Blending deep down Desert Techno with down tempo grooves, and a big fat smile on her face, Frey-Train is part of the family.

Back with a crate of new material and a can do attitude, Flip Flop played and absolute blinder on the Liquid Stage this year, and as a result our Marketing Manager Chris Williams has thrown their name into the ring as one of his top three artists who played in 2019. Bravo!

The Boy from Oz (no, not Hugh Jackman) closed The Nook this year with one of the best sets of the weekend. Feathers in his hat, a cheeky grin across his face, and a suitably tribal poncho to boot, Uone returned to Noisily after many years away from the woods to deliver his growling, groovy basslines. A true highlight, a true gent.

It was Sunday funday on the Parliament of Funk, and Wiggy and Jonny, aka Jive Talk, brought together a sterling team of dynamic Disco DJ’s to blow the roof off the highest stage in the woods (altitude that is).

One of the greatest legends of DnB in the history of the genre, which he actually had a hand in creating. Nuff said…

When the heavens opened this year on Saturday night, it didn’t deter Stil Vor Talent’s Township Rebellion, or the 1,000+ revelers dancing on the Noisily Stage. Epic lasers cut through the rain drops, sublime Techno coarsed through the crowd, and pure, unadulterated, Great British festivaling happened in an unrepeatable space in time.

Booking a closing act for the Noisily Stage is a massive call. You need someone you can trust, someone who can carry the weight of that responsibility on their shoulders, read the crowd, and deliver a the last lines of music that carry through the canopy for the next 362 days.

In the past that task has befallen such greats as Dominik Eulberg, Gabriel Ananda, and in 2018 the stage defining set from Oliver Koletzki. This year we came closer to home and passed on the flame to a lesser known DJ from Manchester named Transcode, and he did more than we could have hoped for, and then some.