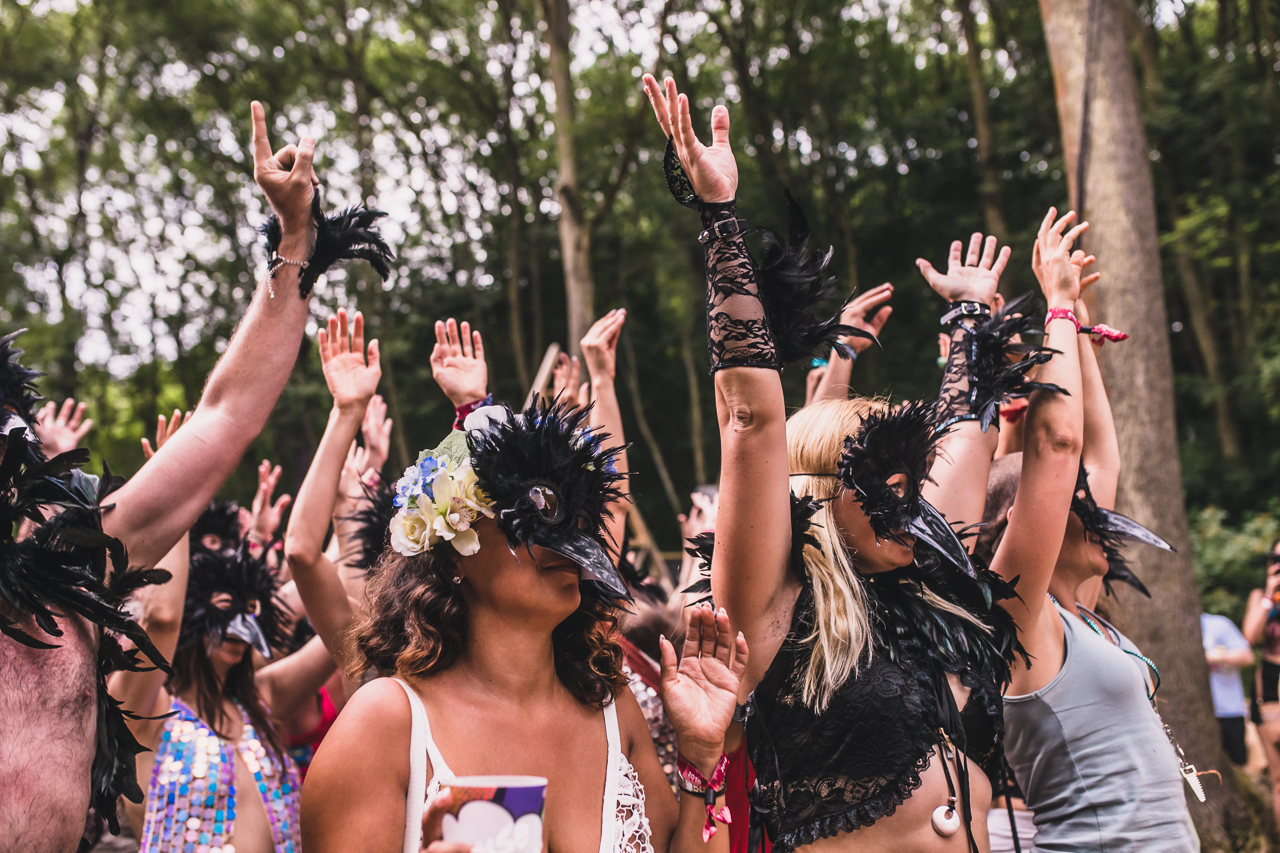 We are so gosh darn excited about the Noisily 2020 musical line up, and this year we have achieved an even more fragrant blend of big names and up-and-comers than ever before. So without much more ado about nothing, here are just some of the multitude of highlights gracing the Coney Woods this July, in no particular order.

Ace Ventura has been at the top of his game for nearly two decades, releasing a relentless stream of Progressive tunes on both albums and EP’s, with one of the most remixed tracks in Trance in the form of Presence. The Noisily crew first saw him at Glade some 13 years ago, and now, on our 9th birthday, after many audiences with the man himself at festivals the world over, we are very excited indeed to have him play in our own back garden.

Another psychedelic coup for us, Altruism is one we’ve been looking forward to welcoming to the woods for a long time. Her brand of Full On Brazilian basslines are a hypnotic melange which drive through the very core of the dance floor, and she’ll be tearing the Liquid Stage a new one at Noisily this year.

Beth had such a blast year she’s coming back, but this time she’s bringing her friend Andreas Henneberg along for the ride. We’ve had them both before, but never together, this is an absolute must see for anyone and everyone with even the slightest interest in Techno, and has the potential to turn those who aren’t!

If you don’t know Goldie then you’ve been living under a rock.

One part Frank Beckers (D-Nox & Beckers), one part Sandrino, this Techno/House duo bring a slightly slower brand of beats with melodic synth lines to boot. Definitely one to get your Noisily stage groove shoes on.

Hailing from Melbourne Australia, but happily on a European summer tour, DUB FX is another artist of global notoriety who will be hitting up the Treehouse for a headline slot this July. Expect Dub vibes, tropical licks and deep groovy bass, aye an aye.

No nonsense, intelligent, energetic Techno, Pauli Pocket is taking the helm on the Noisily Stage this July. Here is her set at Mira’s birthday, and we love Mira, so if she loves Pauli, then the love triangle is complete!

Trusty deepness and darkness from our friends at Zenon Records, Hypogeo makes linear low down growlers with extremely simple yet effective percussion. Less is way more in this instance, and the Liquid Stage welcomes it with open arms.

We’ve been watching these guys for years as their star has risen on Stil Vor Talent, and now their time has come for a late night set on the Noisily Stage we couldn’t be happier. A stand out Techno highlight of the weekend for certain.

More often than not when Germany and Electronic music are uttered in the same sentence, Techno springs to mind. Well not this time… Phace makes cutting edge DnB and Bass Music, and will be laying it down to close on Saturday night at the Treehouse.