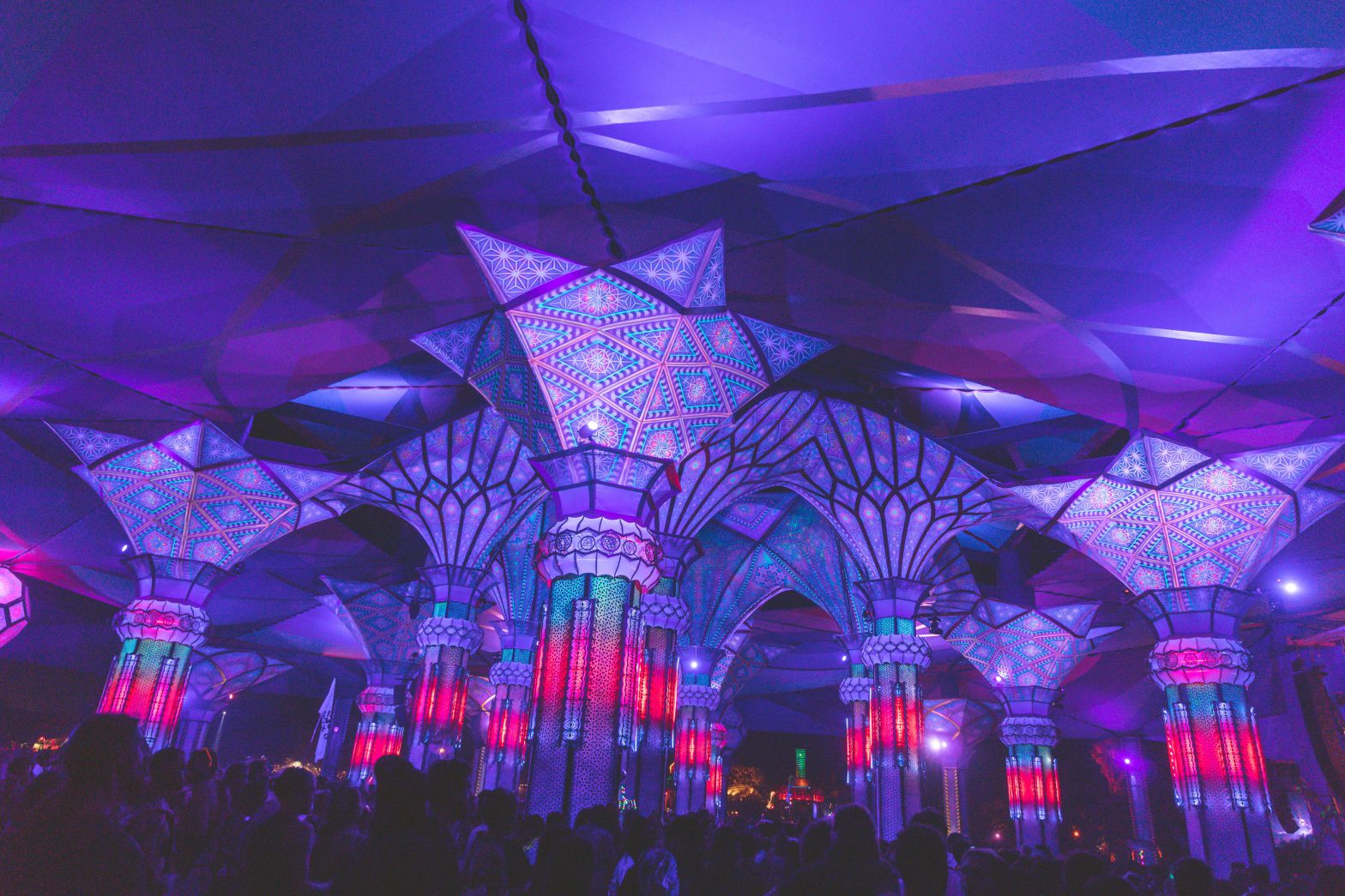 A very happy new year to you all, and we wish you all the very best for your professional, spiritual and emotional endeavours for the next decade. It’s time to shine more brightly than ever before, and to do that together as a community of like minded legends. So there you go, you have your orders!

So, the title of this Noise Piece may seem odd at first glance. Why would we be gushing about two festivals that fall just after Noisily, bigging them up and suggesting you go to them? Shouldn’t we be focussing on why Noisily is so great, and suggesting you come here?

Both are legitimate questions, and you’d be forgiven for asking them.

In the opening paragraph we talked about shining brightly together as a community, and for those of you who have been to Boom or Ozora, you’ll know that there are clear similarities between the style and ethos of these psychedelic gatherings to that which we cultivate at Noisily.

In fact at Boom 2018, sitting at the wine bar with 20+ members of the Noisily Family after the gong bath we decided to kick off the festival with was oversubscribed, a young man from England heard our accents and bounded over to tell us about this great little festival he’d been to in the UK.

“It’s called Noisily and it’s like a mini Boom!” he exclaimed.

We’d be lying if we said this wasn’t a moment of extreme pride in what we have all created, yourselves included, amongst the rolling hills of Leicestershire. A pride which was cemented when the founding members of Boom came to Noisily last year and were, by their own admission, blown away by the festival goers (that’s you lot) and vibe of the event.

So why do we love Boom and Ozora, and indeed other like minded festivals around the world? It’s because, as Boom Festival reminds us, “We Are One, We Are Love”, and there is a part of Boom at Noisily, and part of Noisily at Boom, and healthy slices of Ozora, and Tribal Gathering, and Indian Spirit, and any number of these global psychedelic gatherings, and it’s because of the international community who attend them. Parties Without Borders if you will.

So if you’ve been to Noisily and are thinking about Boom, do it, you’ll never regret it for a second. And if you’ve been to every single Boom since records began, but haven’t yet come to Noisily, we’d love to have you! And hey, if it’s good enough for the founders, we’re sure you’ll find something you’ll like!

The same goes for all those Ozorians we had the pleasure of partying with in August last year on yet another team trip to Europe.

For those of you who haven’t been and want to know more about Noisily, our 2019 aftermovie sums it up pretty well…