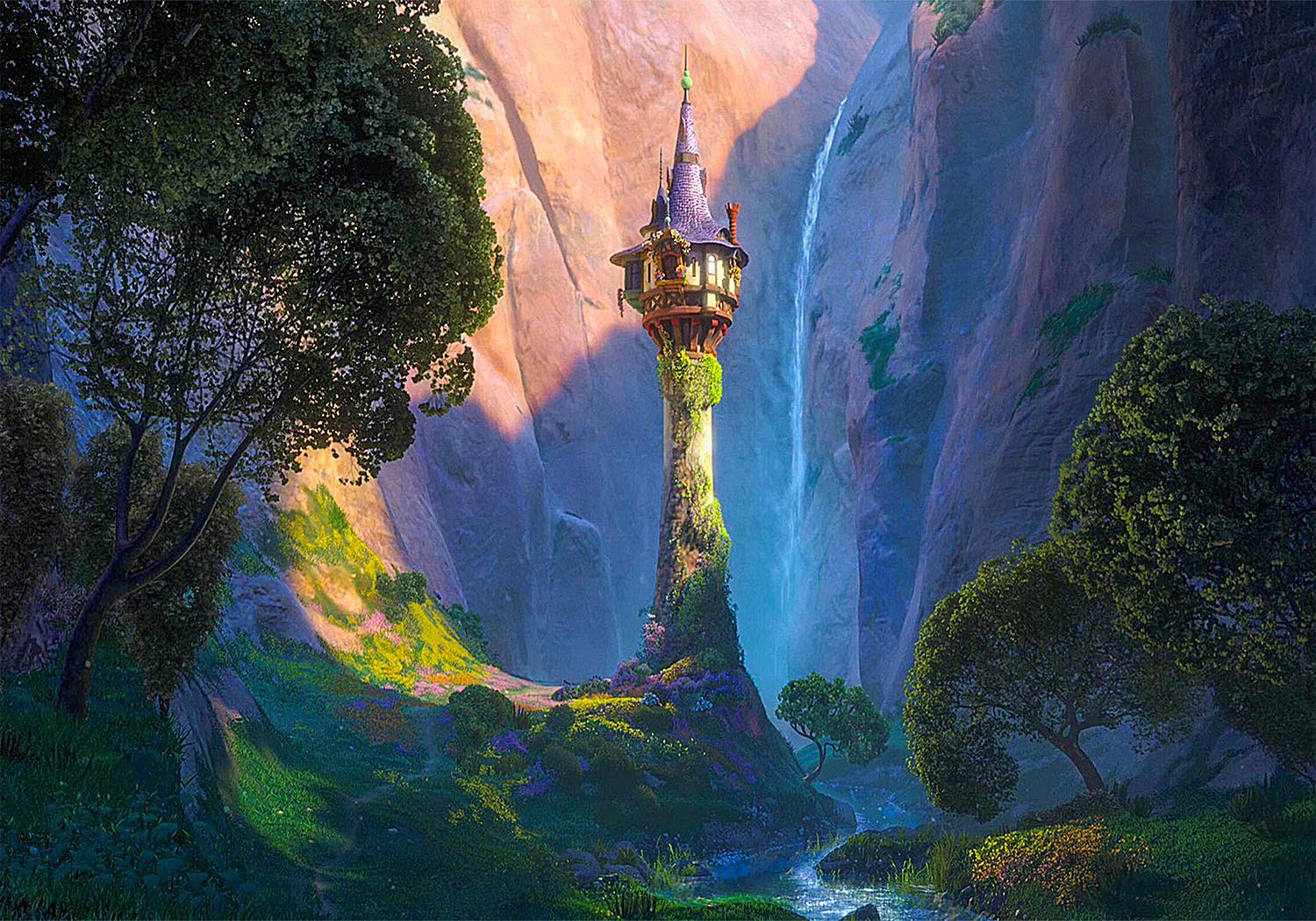 Lismore: A weekend of weirdness

A story based on the fairy tale of Rapunzel

Once upon a time, in the ancient sea lochs of the Western Scotland a gaggle of glorious beings lived happily in an unholy union of double trouble, romping around their magical mossy mountain home.

They lived a peaceful life worshiping a wide pantheon of major and minor gods, as is the tradition in the area. Primary among the deities was the un-demanding Kevin Peterson, who’s benevolent influence and unusual hair captured the communities attention. Minor deities such as a partly inflating giant flamingo, a micro art car crafted with sellotape and a sheep skull, and Captain Haddock were also kept on hand for more specific needs.

One happy family living in this enchanted land was Asterix and Obelix and their Gimp pet Centurion. They lived on a mossy hobbit house being an enormous surprisingly small Kastle lived in by a powerful and magical alien sorcerer and his astronaut wife. The alien spent all of his time kultivating enchanted krispy kale while his dear space lady taught synchronised swimming to the local monster population.

Yeti and the Loch Ness Monster were particularly good pupils and hoped one day to make it to the national monster SS play offs. Of course the mermaids were always the champions, with the kelpies hot on their heals, but these two monsters believed strongly that with their astronaut leader coach, they were in with a chance.

One day, Obelix found himself gazing wistfully a the Krispy Kale, it looked so damn tempting, soooo delicious. He soon became obsessed and felt into a deep depression, stoped eating and slowly receded into his shell. His lover Asterix saw what was happening and resolved to hop over the wall and steal his darling some Kale to cure his love.

However, soon enough the depression set back in and Asterix had to return to the Sorcerer’s garden. This time, as he began to clamber over the wall it began to move and shake. He gave a shout of surprise as the wall came to life.

“Who try’s to climb over me, state your business!”, Asterix was flummoxed, he didn’t know what to say. At that very moment, a small Mexican man galloped over on a bright orange human, kicking it in the ribs hard to stop, and laughing as it squealed.

“You must write on the wall, something humorous, otherwise it’ll never let you over”, she said.

After much consideration, Asterix grafted some hilarious Gaelic proverbs onto the wall, and, sure enough, managed to hop over, grab the kale, and return his lover to health.

However, of course, the kale ran out, and emboldened by his previous success, Asterix hopped over the wall (having drawn a large penis on it), dived in the the Kale patch, and was just about to head home with his harvest, when he noticed he was being watched by the alien sorcerer.

“Who do you think you are that you can come over here and help yourself to my kale!?” he said wrathfully, the anger clear in his eyes.

Asterix, trembling, explained himself, and the sorcerer’s eyes softened. “I can see the love you hold for Obelix, and understand your pain. If give us your Gimp then you can carry on harvesting my Kale with no disturbances. He will be looked after well, taught synchronised swimming by the best in the business, and you can have occasional supervised visits.

Asterix thought long and hard, but knew underneath what he needed to do. He want home, dressed the centurion up in his favourite tiny skirt, with no pants (obviously) and lead him to the Kastle on his lead, where he was ensconced into he uppermost turret to while away his days smoking bambalachacha.

One day, Kanye and his alter ego Jesus, was playing hoops with himself in the enchanted forest when they heard some alluring squeals from the top of tiny tall tower. KanyeJesus was instantly aroused by the idea of saving anything at all with his divine powers, and if he was gong to come out of it with a human slave, then he was all ears.

He called up to the top the tiny tower which was so small that the roof was in the clouds and he could barely see his prey leaning out of the window, “centurion, centurion, let down your pubes and I shall save you!.”

The centurion unzipped his mask and shouted “Eat the kale and you shall have my pubes”.

KanyeJesus obediently ate some of the Krispy Kale and sure enough, the tower grew and grew and grew until it was just tall enough for him to grab hold of the centurions pubes, hauled himself up and carried the centurion down the steps.

The day after was a happy day in the mountains. All of the magical creatures gathered in the pouring rain and gales (their favourite weather), and watched Centurion and KanyeJesus get married. Aaliyah officiated the wedding, while R Kelly watched from the back as he likes to at family occasions.

And they all lived happily ever after, until an unpleasant incident where they all used outdoor sparkers indoors, and died of carbon monoxide poisoning.