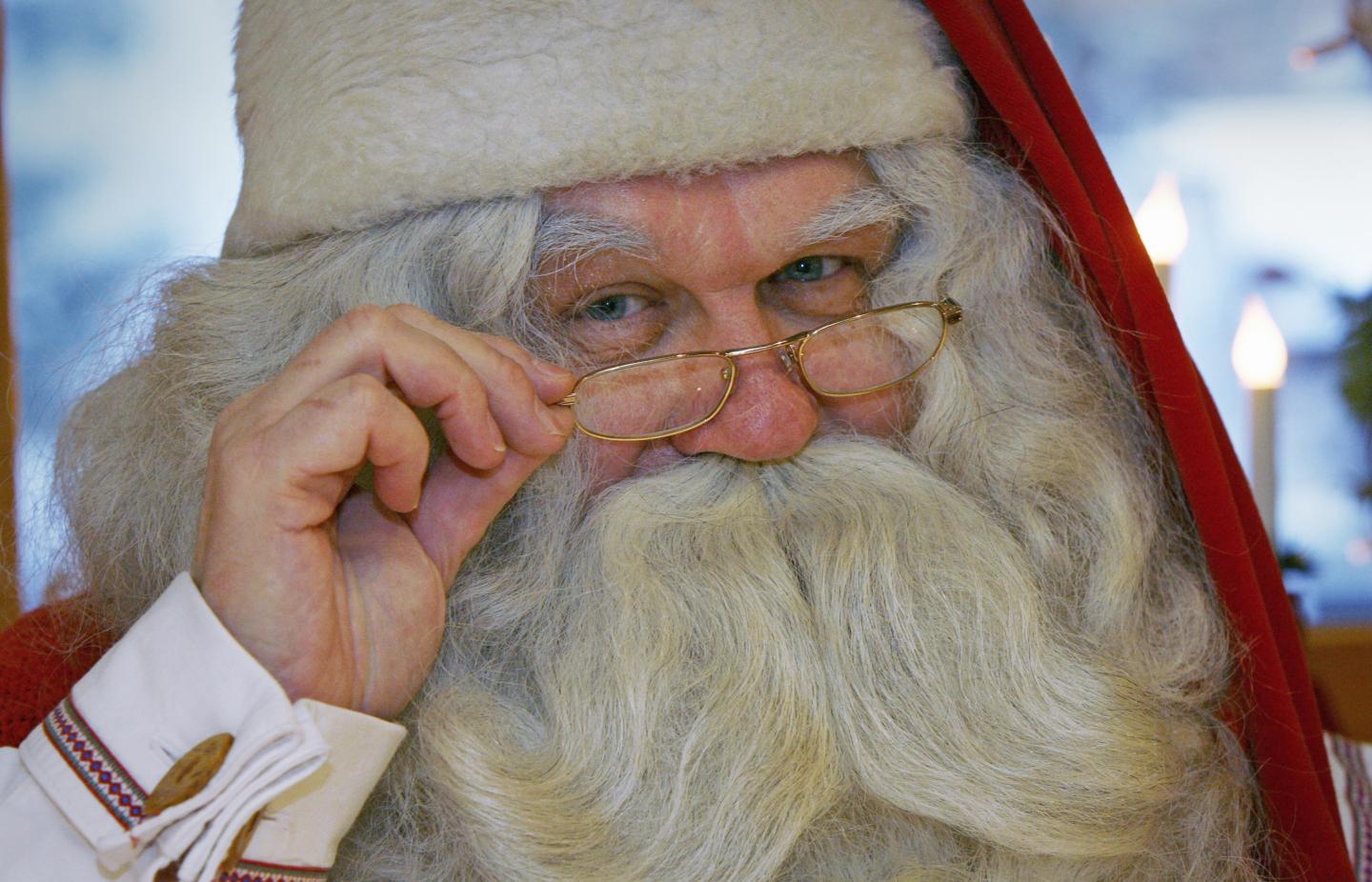 Christmas, much like many other holidays, has been hijacked by the retail industry as a vehicle for sales. So excessive is the spending that in the six week period between mid November and Christmas day 2017, £78 billion was spent across all retail sectors, that’s over £1,100 per person living in the the UK!

Now of course this includes all retail across the board, so not all can be yuletide gifts, but even so a G per person in the land is an eye watering amount of money to be going out on potential pressies when so many people in the world haven’t a penny to their name.

But what of the origins of Christmas? How did this modern malarkey come about? And is Father Christmas only in red because of Coca Cola?

There are many stories of how Christmas in its contemporary form came to fruition, some more tenuous than others, some more believable, and some so far fetched you’d be forgiven for scoffing. And no, Father Christmas has been in red, and an array of other colours for that matter, long before Coca Cola was rotting teeth around the world.

One of the most popular stories is that of a Bishop called Nicholas who lived in the 4th century in Myra, Asia Minor (now Turkey). He was rich man having inherited a fortune from his parents at a young age, and had a reputation for kindness and generosity, giving secret gifts to those in desperate need.

Legend has it that there once was a poor man with three daughters, who couldn’t even afford the dowry of one of his girls to get married. One night Nicholas dropped a bag of gold down their chimney, so that the eldest of his three daughters could be betrothed, and it fell into a stocking hanging by the fire. The same thing then happened when it came to his second daughter’s marriage, and before the third was due to get hitched, the man was determined to find out who it was being so generous.

He stayed up late, and sure enough the bag of gold fell down the chimney, and the man grabbed Nicholas. He begged him not to tell anyone of his generosity to maintain his anonymity, but word got out and from then on whenever someone received and anonymous gift it was thought to be from Nicholas.

He was made the Saint of Children, and also of Sailors, because he helped them too, and in 1087 his bones were stolen by some Italian sea dogs and now rest in the Cathedral in the Italian port town of Bari. Each year on St Nicholas day the boat men of Bari still carry his statue from the out to sea, so he can bless the waters for the year ahead. Who knew!

It wasn’t for several centuries that St Nicholas began flying round the world with his reindeer, choosing, like all successful global franchises, to operate within his means whilst also aggressively expanding. By the time he got to Northern Europe he desperately needed to expand his logistics operation to avoid over promising and under delivering (literally), and heard about a tribe in North Norway and Finland, or as it’s otherwise know, Lapland.

The Saami tribe were onto something when they started feeding their reindeer fly agaric mushrooms which grew underneath the base of fir trees (the reason we put presents under the tree FYI), which made them jump up and down giving the impression of flying. The herders would then drink their urine, as the reindeer’s metabolism would make the toxins of the mushroom digestible without losing any of the psychoactive potency, and the men would then hallucinate the powers of flight whilst deep in the trip.

St Nicholas, much like our friends at The Psychedelic Society, clearly saw the possibilities of utilising psychoactive substances to expand consciousness / his present delivery network, and Macro dosed eight reindeer (all of whom were women as males shed their antlers in winter), and off he went round the world.

So there you have it, the (in)complete and entirely accurate account of how Father Christmas came into being…

We wish you a trippy Christmas!